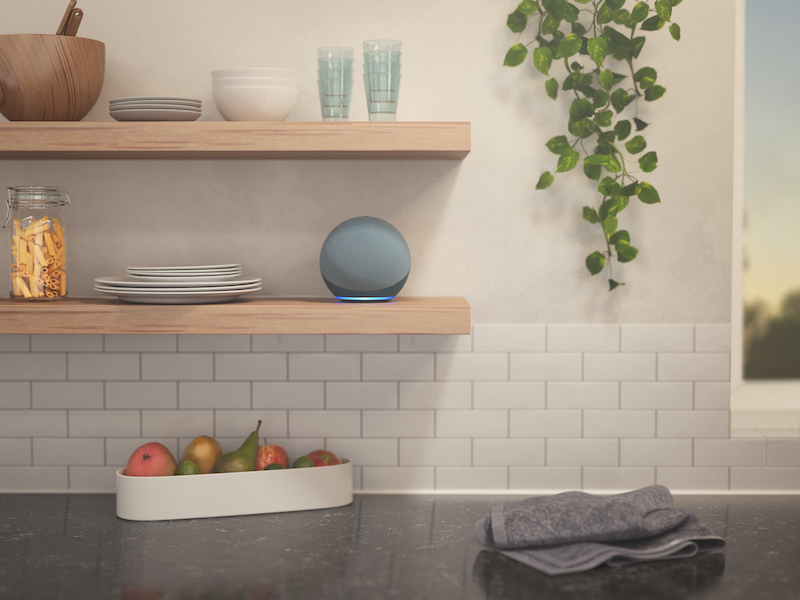 The U.S. smart speaker market continued to contract during 2Q22, posting a decline of 14% year-over-year according to the latest quarterly smart speaker tracker from technology research and advisory group Omdia. Although Amazon-branded smart speakers grew 33% during the quarter relative to last year, other brands like Google and Apple were down 31% and 57%, respectively.

Given the rapid growth in the U.S. smart speaker market over the past few years the penetration rate for smart speakers in the U.S. went from 36% in 2017 to just 52% as of 2021. indicating that brands are less active relative to previous years.

“With the number of smart speaker releases fading, Omdia believes new use cases will be introduced to the market, now that there is a sizable installed base,” Teik Chuan Goh Research Analyst, Omdia said. “This high penetration rate could reduce demand for replacement speakers while promoting new opportunities like senior care, healthcare monitoring, and security features/services.”

“The next step for smart speakers will be far more difficult and controversial — trying to make an assistant more active in the home without invading privacy or becoming a nuisance,” Goh concluded. “In short, a more proactive and intelligent digital assistant is up next for smart speakers, but will it be enough to reenergize the stalling industry?”