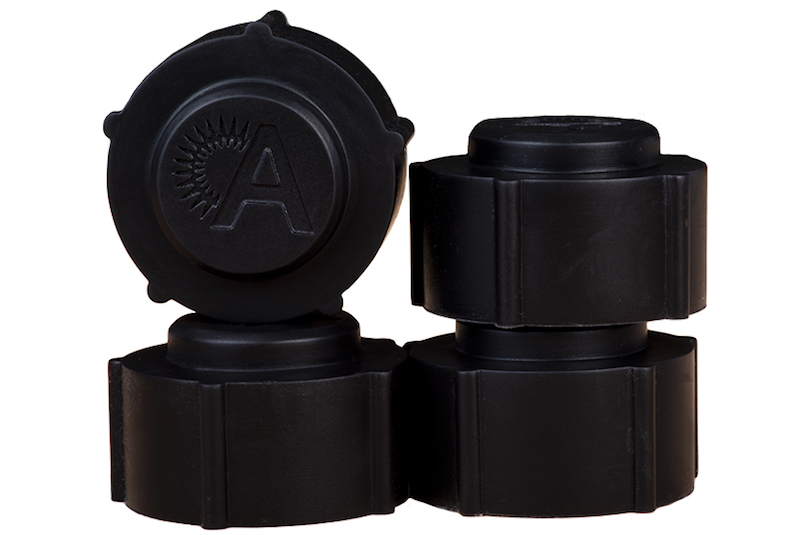 Following a rigorous, multi-year research and development process, Auralex Acoustics has unveiled the ProPOD Lite Acoustic Decoupler. It was designed to reduce coloration, increase clarity, and purify the sound output from devices like loudspeakers, subwoofers, and turntables.

According to Auralex, this new product can help cut down or eliminate unwanted, microscopic vibrations that muddy the finer details of audio.

It’s is the second release in the ProPOD series, with more advancements slated for launch in the coming months.

“Auralex is committed to offering best-in-class solutions to improve any listening environment, and the ProPOD Lite represents the next phase in our robust slate of decouplers,” said Auralex Founder and President Eric Smith. 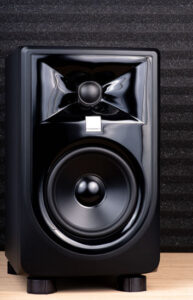 “ProPOD Lite provides exceptional versatility and the ever-growing ProPOD lineup provides the right balance of isolation and support at a great price,” Smith added. “Combining an elegant, compact design with a space-age material, ProPOD Lites are made for showcasing crystal-clear detail and articulation.”

This debut comes on the heels of the July release of the line’s flagship, the ProPOD Acoustic Decoupler, which are precision engineered to decouple monitors and other audio equipment weighing between 50 pounds or less. The ProPOD Lite is designed to isolate components weighing 30 pounds or less.

They are available in packs that contain four or eight cylindrical, viscoelastic-polymer shock absorbers. They are sold in matte black in sets of four retail for $45.99 and sets of eight for $71.99 at all Auralex retailers, including Auralex.com, Sweetwater, and B&H.