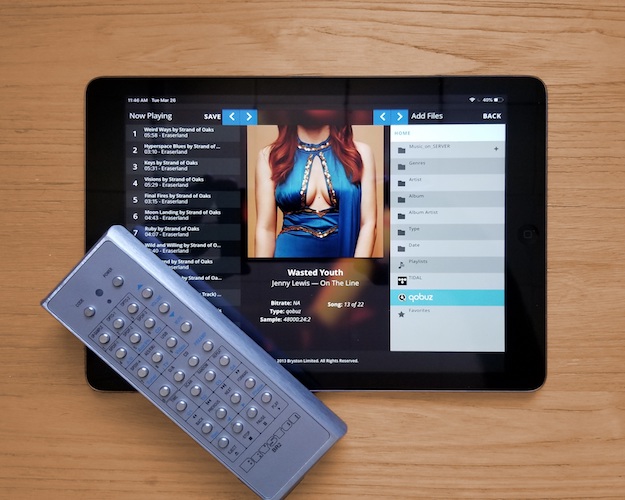 Bryston has introduced native support for the Qobuz streaming music service as an available firmware update for its BDP Music Players.

Qobuz, a certified high-resolution (24-bit/up to 192 kHz) streaming service, enables users to stream uncompressed content from a library of more than 40-million tracks representing every imaginable style including jazz and classical music. Qobuz first became available to European consumers in 2007.

Since the conception of the BDP series music players nearly 10 years ago, Bryston’s primary goal has been to reproduce high-resolution digital content as faithfully as possible. Until now, users needed to have their personal high-resolution libraries connected to the BDP. Qobuz makes 40-plus million tracks, including millions in high-resolution 24-bit, available to BDP users without the use of lossy compression schemes that impair the listening experience. 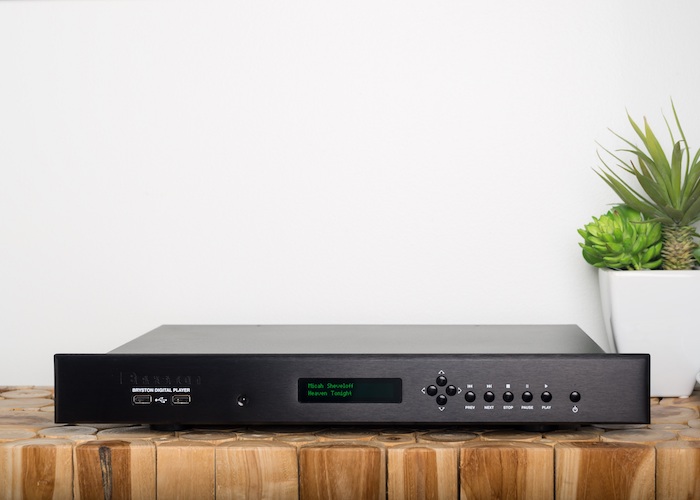 Qobuz offers exclusive editorial content along with deep metadata, complete digital booklets, interactive articles, reviews and playlists all available to Bryston BDP users. After a thorough evaluation, Qobuz was notably impressed by the BDP-3 and bestowed upon it the company’s Qobuzissime Award.

Owners of Bryston BDP products–from the first BDP-1 to the current BDP-3 player–can take advantage of Qobuz compatibility by updating their firmware to the latest version and registering for Qobuz on their website.

“The primary purpose of the Bryston BDP players is to deliver the finest playback of digital music–and Qobuz is another tool that consumers can use to access a vast library of the world’s most beloved music,” stated Gary Dayton, VP of sales and marketing at Bryston. “We are thrilled to offer Qobuz as a streaming option to our Bryston BDP users.”