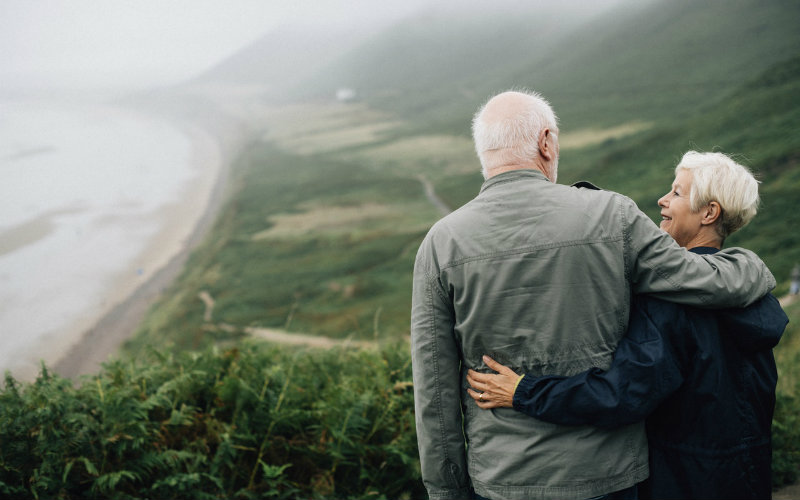 Connected home technology has undoubtedly improved everyday life. From the ability to control your home’s temperature from a smart hub to locks that can be opened with a device, smart home tech has ushered in a new era of convenience. However, while the everyday consumer may enjoy the benefits of utilizing smart tech throughout the home, it’s the medical field where this growing industry is really beginning to make a difference.

A perfect example of this is SmartCare, a health and wellness-focused analytics firm launched in 2012 geared toward improving the lives of seniors and helping to keep their caretakers alert of any possible warning signs. Inspired by founder and CEO Bryan Jefferson’s own experience caring for his father suffering from osteomyelitis, SmartCare looks to dramatically improve the lives of seniors, especially those struggling with illness. Speaking from his experience with his father, Jefferson believes that, “Their generation is not geared to complain and really tell you the truth. We needed some data that allowed us to decipher how he was doing.”

SmartCare’s technology itself revolves around utilizing pre-programmed sensors in everything from beds and couches to toilets and doors to collect data and track patterns in someone’s everyday life. As Jefferson explains, “Things like their sleep pattern – if they’re waking up, we look at days of the week. So, if somebody, on a Thursday, gets up later than they do on a Wednesday, there’s typically a pattern. You study to identify those in telling that story to the person that made the report.” After approximately two weeks of learning the user’s habits, SmartCare then sends out alerts to family and caregivers from a monitoring dashboard if the user’s behavior begins to deviate.

SmartCare’s sensors can detect an incredible amount of discrepancies within a daily routine. Everything from the timing of certain meals to the amount of pressure being applied to the user’s bed can be tracked. In fact, the program can even detect for potential dangers such as a garage door left open or a stove left on by accident. This is likely why Jefferson himself has compared the technology to a”learning thermostat.”

Interestingly enough, Jefferson claims that the rapid growth of the home automation market wasn’t totally beneficial to SmartCare’s mission. “We were trying to find technology to allow us to baseline a person’s activity, and those technologies weren’t geared for that. So, we started looking toward IOD censors and cellular sensors that allowed us a more consistent information flow.”

The feedback from families has been a perfect example of the empowering nature of SmartCare. Jefferson recounted the story of a child living with autism who benefited greatly from the technology, “Now they can begin leaving him at home alone for 10 minutes at a time, then it goes to 30 minutes, and after several years he is going to attend college on his own. It is really the ability for the parents to have oversight and still be connected to him even when they aren’t right there, creating that independence barrier.” With the massive benefits that SmartCare provides for everyone from ailing seniors to children living with developmental disorders, that independence barrier has the potential to improve countless lives.