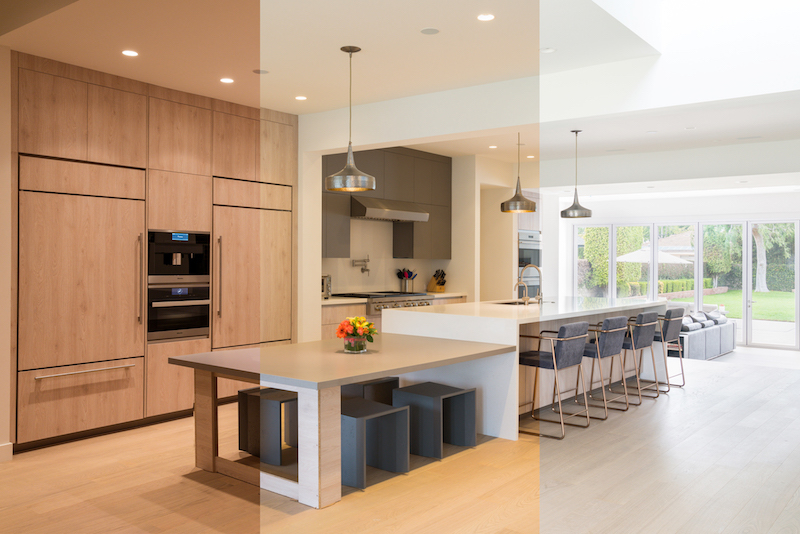 Ketra, the LED lighting manufacturer known for creating the LED light fixtures that closely mimic sunlight, has introduced an all-new lighting system. The product debut is the most significant release from Ketra following its acquisition by Lutron in April 2018 and reflects the shared expertise of the two lighting industry brands.

The launch consists of retooled technology in each light source, offering a series of capabilities to deliver what Ketra is calling “the industry’s most advanced lighting.” In addition, a new software program – launching now for residential interiors, with a commercial software counterpart to come later this year – connects the Ketra light sources to Lutron controls. 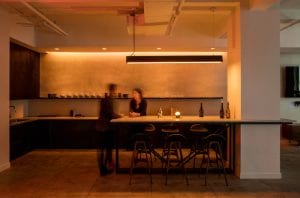 “When Ketra entered the market 10 years ago, the company set the bar with its ability to precisely mimic sunlight, completely transforming how indoor occupants experience light. It’s this spirit of innovation that has driven Ketra to the forefront of the industry,” said Horace Ho, co-founder and chief operating officer of Ketra, a Lutron Electronics company. “The combination of Lutron’s best-in-class controls and shading solutions and Ketra’s bold and beautiful light changes the paradigm of how we experience indoor environments. We will continue to invest heavily in R&D to ensure that Ketra remains on the cutting edge as our technologies evolve.”

Ketra is a system of light sources and controls, communicating through its brand-new software platform. With the platform, users can wirelessly commission and individually control the color, temperature, and intensity of up to 200 light sources. The software offers a more responsive, personalized and smoother control experience than its previous iteration.

According to the company, Ketra’s LEDs can produce 17 million colors, offering a range of white, saturated colors, and pastels. The near-infinite array of hues and color temperatures mean that today’s spaces can create any atmosphere desired, whether cozy and intimate, bright and energetic, or colorful and dramatic.

Dynamic Control of the Tunable Spectrum

To understand Ketra’s ability to control of the color spectrum of lighting, one needs to consider the thousands of color temperatures within naturally occurring white light. Some examples include sunrise at about 1,800 Kelvin, daylight at about 5,000 Kelvin, and the bright, blue sky at about 10,000 Kelvin.

Typical tunable LEDs compose a palette of a “warm white,” a “cool white,” and a moderate range of white lights between the two. The result is a limited range of white that typically goes down to just 3,000 Kelvin or 2,700 Kelvin. By contrast, Ketra’s system enables granular movement along the so-called Black Body Curve, offering the exact color temperatures – thousands of precise colors – of light found in nature.

This advanced control also offers “Vibrancy,” a visual effect that changes how the colors of objects appear. Similar to applying a “photo filter in real life,” Ketra’s light changes how colors appear by reflecting light differently. This transforms the perceived hues of items, presenting them as subdued and muted or bold and saturated. This feature, which is completely unique to Ketra, unlocks true colors in one’s favorite artwork, furnishings, and other decorative displays.

While it is standard among other LEDs to change in color due to age or temperature, Ketra’s lights are preserved indefinitely and persistently with its Color Lock technology, which recalibrates the exact color 360 times per second. This means that the same beautiful light will remain consistent throughout the entire lifespan of Ketra LEDs.

Finally, Ketra’s TruBeam produces uniform light across wide or narrow beams. By contrast, Ketra says, competitors are typically limited to emitting uniform light at wide angles, which is only useful for ambient lighting. When other products try to narrow their beam for tasks or accenting, the lights typically produce color breakup. TruBeam maintains homogenized light, creating superior color uniformity across any beam.