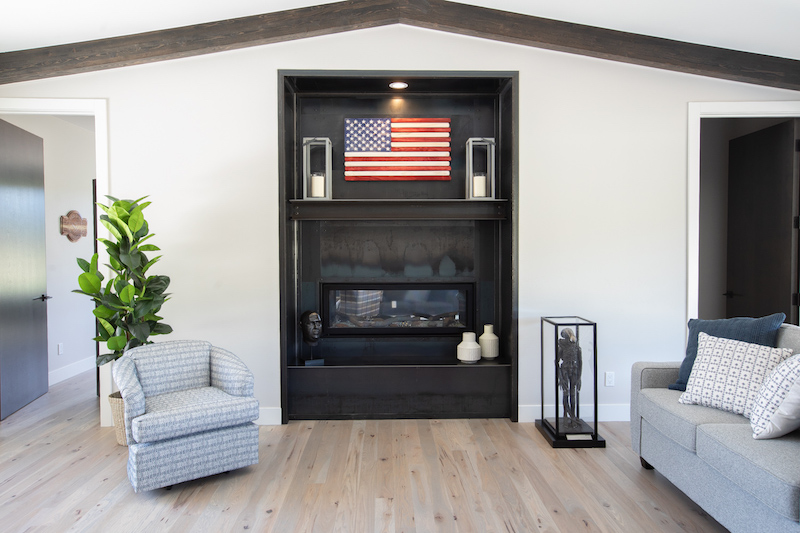 Matthew Slaydon joined the U.S. Air Force in 1989. In 2002, after several years as an aircraft armament systems technician, Slaydon courageously retrained to become an explosive ordnance disposal (EOD) technician, one of the most perilous roles an airman can pursue.

During his third deployment as an EOD technician, Slaydon was sent to Baghdad as the leader of a counter-improvised explosive device (IED) team. On October 24, 2007, Slaydon’s team received a call to investigate possible IEDs in Kirkuk, Iraq. Looking back, Slaydon cannot remember anything that transpired on that day, but it was later determined that an IED filled with 15 pounds of homemade explosives, rebar, nails, and wood screws had exploded two feet in front of him, throwing him about 30 feet,

As a result of the IED explosion, Slaydon lost his left dominant arm, he suffers blindness in his left eye, and he endured many other severe injuries.

After stays at three different medical centers and over 16 months of treatment at military medical facilities in Texas, Slaydon began readapting to civilian life. Through his recovery process, Slaydon was inspired to keep going because of his sense of duty, his family, and his military brothers and sisters. His wife, Annette, was there to support him at every step of the way. 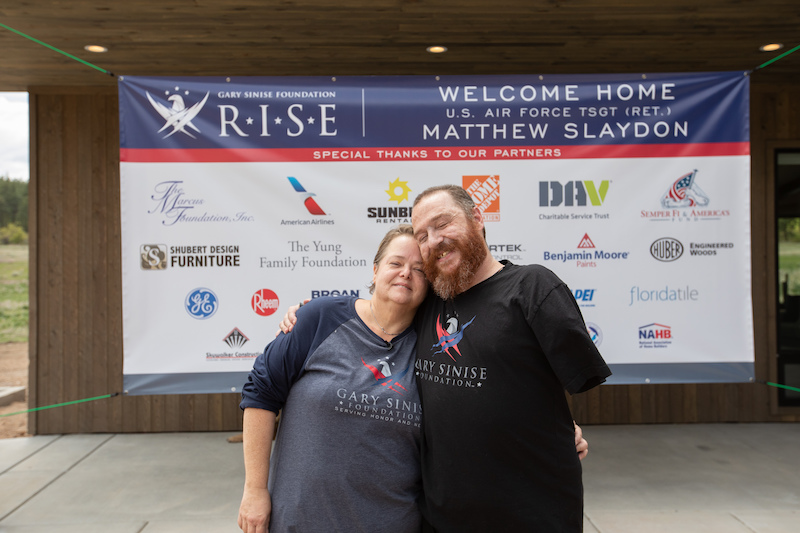 The Gary Sinise Foundation RISE program dedicates a smart home to USAF TSgt Matthew Slaydon and his wife Annette in Bayfield, Colorado on May 19, 2020. 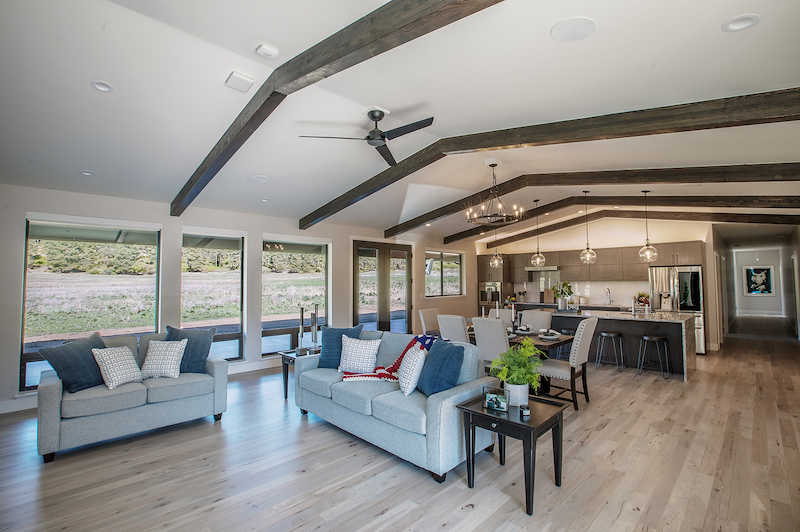 “It was very gratifying to be involved with the Gary Sinise Foundation and Nortek Control on these projects,” said Don Bendell, president of the integration firm Louisa’s Electronics, who installed the home automation system for Slaydon and his family. “Because TSgt Slaydon is blind, voice control is a very necessary part of this system. We were able to install Amazon Alexa-enabled ELAN touchscreens throughout the house. The new Voice Assist Technology helped us meet the family’s particular needs.”

“The Gary Sinise Foundation is dedicated to providing our wounded heroes with the resources necessary to restore their independence, mobility and quality of life,” said Richard Pugnier, vice president of marketing at Nortek Control. “We are honored to do our part. This is only one small way we can tell our wounded heroes, ‘thank you for the sacrifices you unselfishly made to keep our country safe.’”