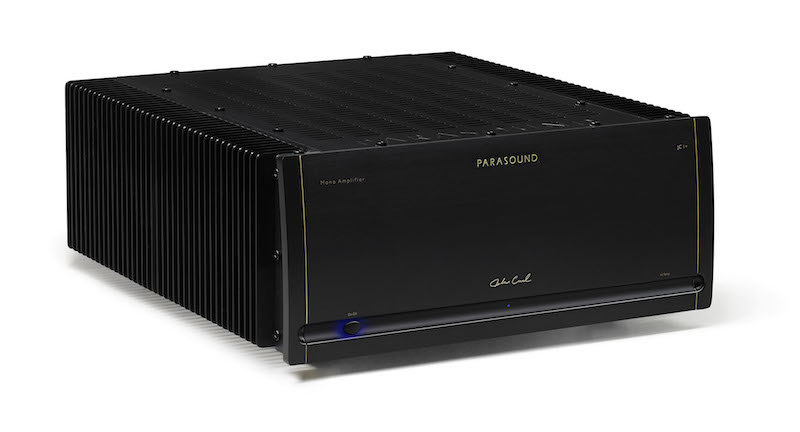 Parasound will kick off a dealer tour for the new John Curl-designed Halo JC 1+ monoblock power amplifier on February 29 at The Audio Salon of Santa Monica, CA. This will be the first of a number of dealer events nationwide to debut this remarkable new Parasound flagship amplifier. It replaces Parasound’s original JC 1 after two decades as king of the hill.

Those who know The Audio Salon recognize it as a special place. It is nestled among the art galleries at Bergamot Station in Santa Monica. Owner Maier Shadi says the location pays homage to the idea that music reproduction is an art form. Shadi is meticulous to the point of obsession – qualities that serve his clientele well.

The event will be held Saturday, February 29 from 2 to 6 p.m. at The Audio Salon, which is adjacent to the Bergamot Subway Station. It will feature Parasound President, Richard Schram, and John Curl, with the Parasound Halo JC 1+ monoblock power amplifiers driving Wilson speakers.