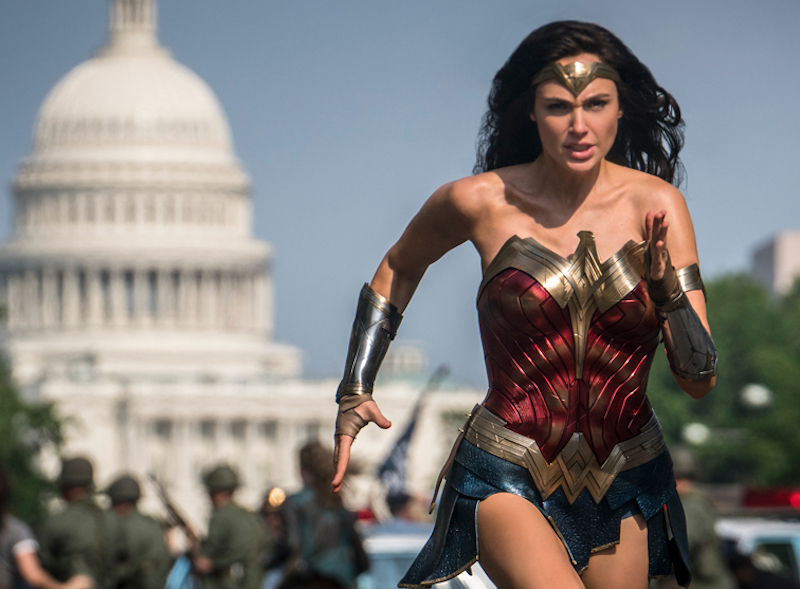 The recent announcement from Warner Bros. that their VOD streaming platform, HBO Max, would be streaming new movies the same day as their theatrical release – starting with Wonder Woman 1984 this Christmas – is the just the latest example of how VOD streaming has become the premier content release platform since the start of the COVID-19 global pandemic.

Between Netflix, Hulu, HBO Max, Disney+, and Amazon Prime Video, VOD streaming is not as exclusive as it used to be. Entertainment is more widely available on more platforms than ever before.

According to Parks Associates Research Director, Steve Nason, during the early stages of the COVID-19 pandemic, “households across the U.S. continue to be primarily homebound more than they have been in prior ‘normal times.’ They have much more time and opportunity to engage and interact with OTT services and are deciding to stick with services, including mid-sized and smaller ones, longer than normal.”

Perhaps driven by economic concerns as well as the cancellation of live sports early in the pandemic, households also cut ties with some services. Parks Associates found as of May 2020 that eight percent of U.S. broadband households canceled at least one VOD streaming service and four percent canceled a traditional pay TV service due to COVID-19.

Further research found that 40 percent of former pay TV subscribers and two-thirds of former online pay TV subscribers said they would get the services once sports resumed. Even so, Jennifer Kent, senior director for Parks Associates, says “the ongoing economic crisis could push additional households to trim services. Service and video providers are shifting to focus on retention and finding ways to keep subscribers through innovative partnerships and unique content.”

Standing Out Among the Competitors

VOD streaming platforms have been attempting to stand out from the competition by including live sports, exclusive content, and content featuring A list celebrities. Nason reported, “Prime Video leads with its stable of originals plus a massive library of licensed titles, while others such as Disney+ and HBO Max have taken a broad-based aggregator approach by integrating content from its different properties into one unified offering.”

As claimed by The Verge, this stark competition between streaming platforms began when Disney+ was set to be released in late 2019 and “established industry leaders like Netflix, Hulu, HBO Go, and Amazon Prime Video began facing growing competition from major new players in the industry.”

Wired noted in an article that each service, while remaining different from each other, still falls behind Netflix who “built its identity on choice and personalization. Others like Amazon bolstered its free-shipping Prime service by offering a slate of original series and movies. Hulu morphed from a place to watch last night’s network TV offerings into an outlet for gritty dystopian dramas. Then, last year, Apple TV+ and Disney+ entered the fray, bringing along their own original programming.”

Now we have HBO Max with a combination of the HBO library of original programming, many popular movies, as well as the Warner Bros. day-and-date cinematic releases.

Only time will tell how increasing competition among VOD streaming services will shake out, especially when the world eventually returns to post-pandemic normalcy. Until then, content consumers will have more than enough platforms from which to choose. But, can they choose just one?