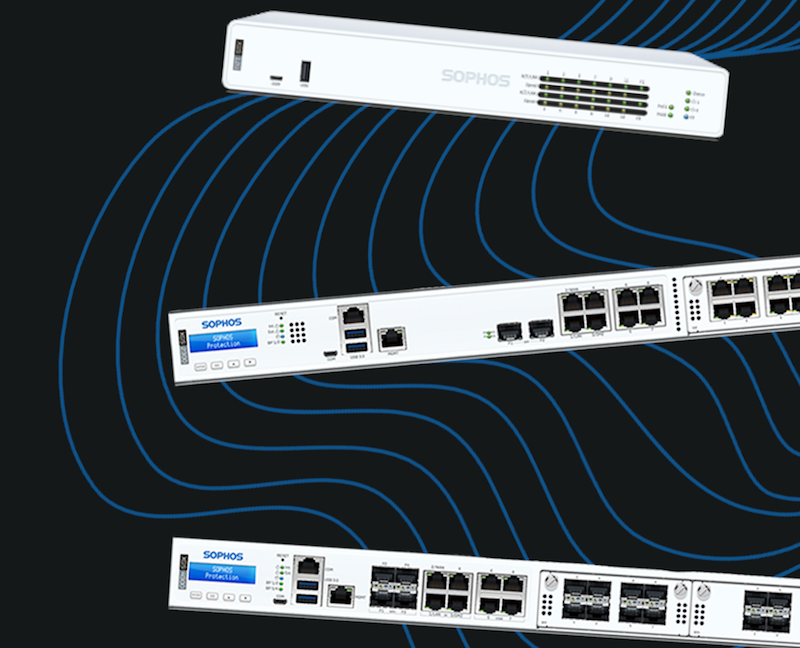 Access Networks is now integrating a Sophos next-generation firewall/router to strengthen the cybersecurity capabilities of its custom Core Systems. The XGS Series from Sophos delivers a new level of performance and protection to home networks against increasingly sophisticated cyber threats.

Given the steady increase in work- and learn-from-home environments, the addition of an advanced firewall comes at an opportune time. Systems integrators can now offer households the same degree of visibility, protection, and performance as corporations.

“Thanks to the utilization of dual processors, the XGS Series firewall/router provides not only greater protection against malware, ransomware, viruses, and other threats, but also enables faster data throughput for networks of all sizes and scopes,” said Nathan Holmes, senior manager of training at Snap One, the parent company of Access Networks.

According to Holmes, the dual processor gives even small networking systems the high throughput historically only possible with high-end systems.

“Home networks can achieve an unprecedented level of performance, helping integrators deploy and end-users enjoy the best networking experiences possible,” Holmes noted. “And, it’s not just computers that benefit. Anything that’s on the network – security cameras, electronic door locks, smart TVs, and other IoT devices – is safeguarded from infection.”