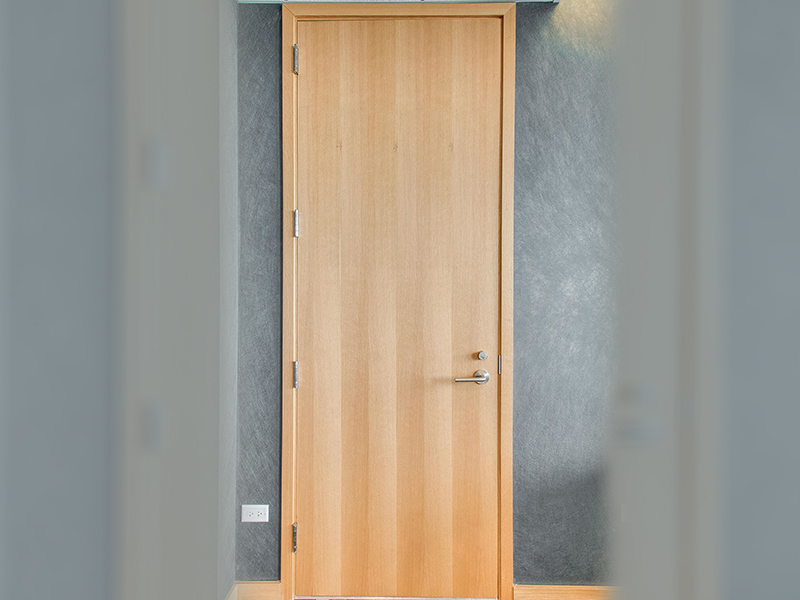 Wellness and the Sound of Silence

The design of a home or building has traditionally focused on aesthetics. However, today’s occupants expect more from their spaces, especially as the trend toward designing healthier lifestyle spaces gains traction. But, in addition the attention paid toward human-centric lighting and air and water filtration, at least one group is beginning to promote the idea of acoustic designs and acoustic doors to help create quieter, more tranquil indoor spaces. 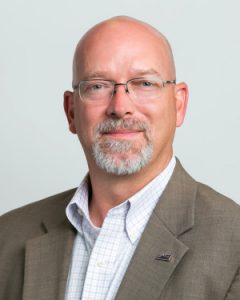 Steve Orlowski, senior director of standards and technical activities at the Windows and Doors Manufacturers Association (WDMA), pointed to the WELL Building Standard, from the International WELL Building Institute, as the initial motivator behind his group’s initiative. WELL accredits buildings based on how well they improve occupants’ comfort, health, and wellness. This endeavor, Orlowski contends, should also involve creating a “nice quiet environment where people can think they can work without being interrupted by outside noises.”

“One of the things that the WELL Building Standard looks at is sound transmission and sound barriers, and that’s where the acoustical doors can come into play,” Orlowski offered. “Sound transmission is always going to take the path of least resistance,” which is typically a door or a window. “Acoustical doors are often designed for a specific Sound Transmission Class (STC) rating, so that when a designer understands what kinds of noises are going on in the environment, he or she will know how much to diffuse it to properly reduce unwanted noise in a space.”

The WELL Building Standard, being a point-based system, fits acoustic doors into its “optimized features” category, where extra points can be earned beyond the other pre-conditioned requirements in the standard. Designers can achieve a maximum of one point for the sound barrier when it comes to acoustic doors, if it has either gaskets, a sweep at the base, or a non-hollow core. Currently there’s no STC rating requirement within the standard, but Version 2 will add an STC rating of 30 to the mix, Orlowski said, and will require designers to achieve two out of the four acoustical door elements to earn that one point.

The requirement generally focuses on sound transmission from one space to another inside a building, rather than outside outdoor/indoor transmission of sound. So, the next time you’re considering a new dedicated home theater or two-channel music listening space and are interested in the benefits of the WELL Building Standard, consider including an acoustic door to the design.