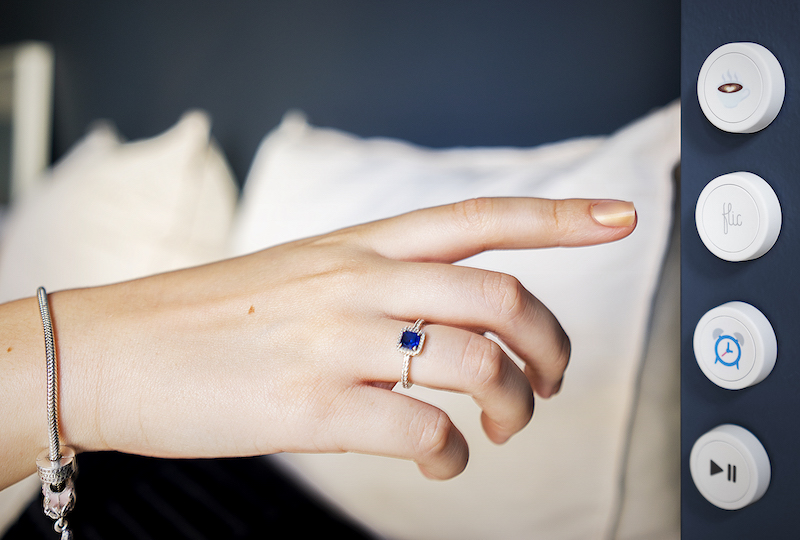 Speaking out loud to make your voice assistant turn off all lights, play your music, or start the heater in your car feels great initially. But the hundredth time that you yell the same command, hoping to be understood correctly, it can start feeling repetitive. Using Flic buttons, Alexa users can now trigger their everyday routines faster and more reliably by simply pushing a button.

Related: How to Use Amazon Alexa for Whole-House Audio System Control

Flic is not the first stand-alone button to work in the realm of Amazon’s services. Amazon previously made two different buttons – the Amazon Dash Button and the Amazon Echo Button. The first was for re-ordering common household goods, and the latter for interacting with Alexa. However, Amazon discontinued both. 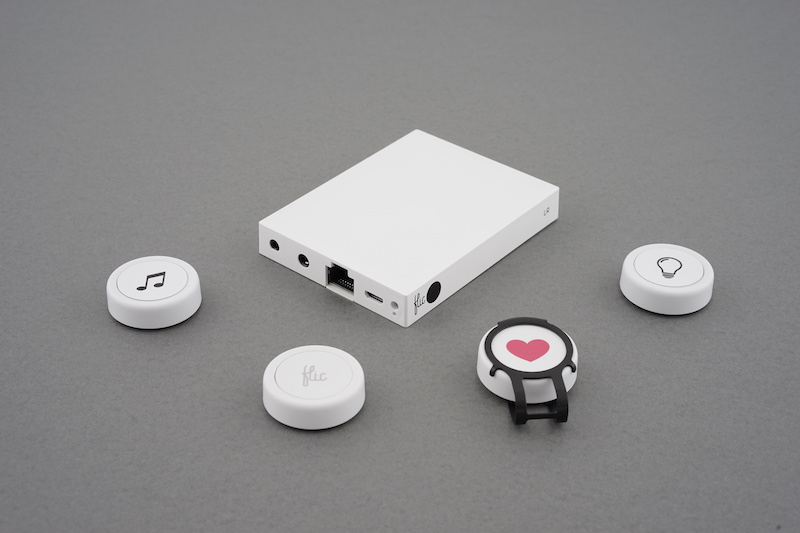 With the new integration, it is possible to push a Flic button to trigger anything that one could trigger with a voice command. Pushing a button is faster, has no risk of misunderstandings, and does not require thinking about what to say and in which order.

The Versatile of Flic Buttons

Amazon’s Alexa is not the first voice-enabled smart home platform that the buttons can control. Flic was recently certified for Apple HomeKit, shortcutting many smart home calls to Siri.

The product is unique on the market in size, speed, and versatility. Except for Alexa and Apple HomeKit, users can use Flic with IKEA Trådfri, Philips HUE, Sonos, IFTTT, Zapier, Slack, and dozens of other products and services.

Flic buttons use Bluetooth Low Energy Long Range to communicate with phones, computers, or an optional hub. The Alexa integration works with both the original Flic and the new Flic 2. Integration with Alexa works with or without a hub, even though one is recommended for using Flic for smart home applications.

The Alexa integration is made available by updating the product’s app.