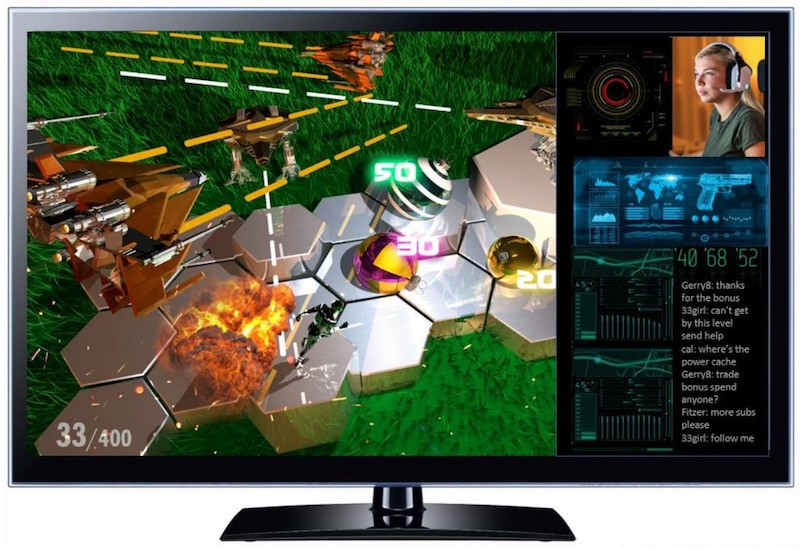 HDMI 2.1a is right around the corner, but what does it mean for AV professionals and consumers?

If you ever want to see a residential specialist shiver, just whisper “HDMI” in their ear. For a technology that has made almost everything we do in video and home theater connectivity happen – including 4K, HDR, High Frame Rates (HFR), Variable Refresh Rate (VRR) to help play game content with little or no jitter or studder, ARC, and much more – HDMI often gets a bad rap. To reuse an old cliché, “HDMI: You can’t live with it, and you can’t live without it!”

To the credit of the HDMI Forum and HDMI Licensing Administrator, the HDMI format itself is often not the cause of the above-mentioned shivering. Sometimes it is the fault of HDCP authentication, not HDMI. Sometimes it is poor implementation of hardware or software in the connected devices, not the fault of HDMI, itself. Sometimes the root cause of professed HDMI woes are the connecting cables. No, it is NOT always their fault, HDMI is just too easy to pin the blame on, even when it isn’t deserved.

One way that HDMI has been trying to keep things moving is through new versions of the format. Over the past 20 years we’ve gone from HDMI 1.0 to HDMI 1.3, HDMI 1.4 and 1.4a, and most recently to HDMI 2.0, which enabled all the features we demand for today’s home entertainment environment. Continuing to move forward, HDMI LA, the guardians of the format and its intellectual property, has just announced HDMI 2.1a.

To be certain, this is not a major upgrade. However, particularly for gamers it will be a useful one. Along with the usual collection of normal software improvements and bug fixes, as well as improved performance for features such as QMS (Quick Media Switching), HDMI 2.1a brings yet another acronym to the technology lexicon: SBTM, which stands for Source-Based Tone Mapping.

HDMI 2.1a Improvements for Gamers

One industry that has benefited from many of us being cooped up inside for more than a year is the video game industry. Gaming has become a major way to pass the time and, as much as possible, interact with other people. With new consoles such as PlayStation 5 and Xbox One, along with the latest sophisticated video cards for PC gaming and e-sports, the video displayed during a game has changed from the early days of Pong. 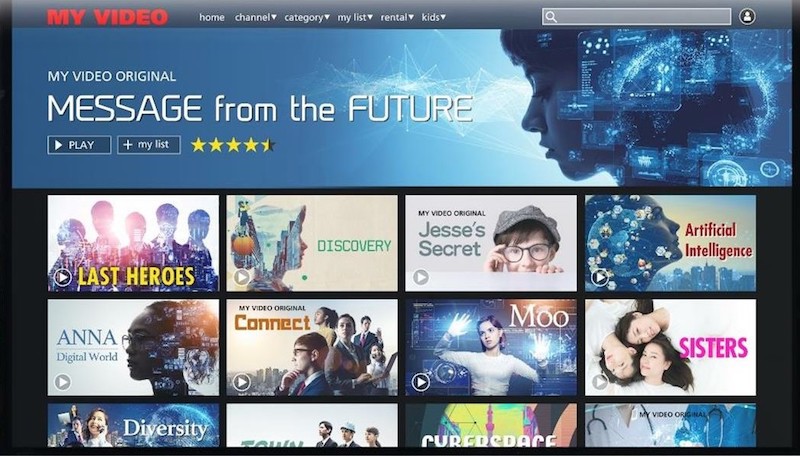 Screens are no longer just the game content but, particularly for Twitchers, there is also a window with the gamers’ video image and a chat window. All well and good, but what happens when the game is in HDR, the camera window is SDR, and the chat box is, well, simple white on black text? Too many frame rates and too many color-capability formats. No matter how good the display is, it can only do so many things and the related computations at the same time.

Solving that is where Sourced-Based Tone Mapping comes in. It allows the source device on one end, be it a game console, PC, streaming device, set top box, or optical player, to talk with the sink device (the display) on the other hand, sharing the processing load of managing the disparate parts of a single video image.

Tone Mapping today is where the display tries its best to deal with the incoming HDR or SDR video and “map” it to the TV’s brightness capability and other parameters. Unfortunately, that requires quite a lot of computational heavy lifting that may end up being beyond what the TV can handle. To help solve this, SBTM lets the source product know what the display does and is capable of. Then, the source shares in the processing and mapping to further increase the image quality so that the sink does not have to do it all on its own.

As an example, picture the output of a game console or PC with more than one image component. The game play may often be in HDR. An inset window with the gamer’s camera will likely be in SDR. Below the inset you might also see a text or chat window that has a different color characteristic from the other two parts of the picture. Given that, what does the display adjust to? SBTM recognizes the image’s content and then sends the display something that best takes advantage of its SDR, HDR, and Dynamic HDR potential. Add to that the ever-changing content of the various elements of the source output to the fact that each display is different and has different HDR abilities and you see where this is going. 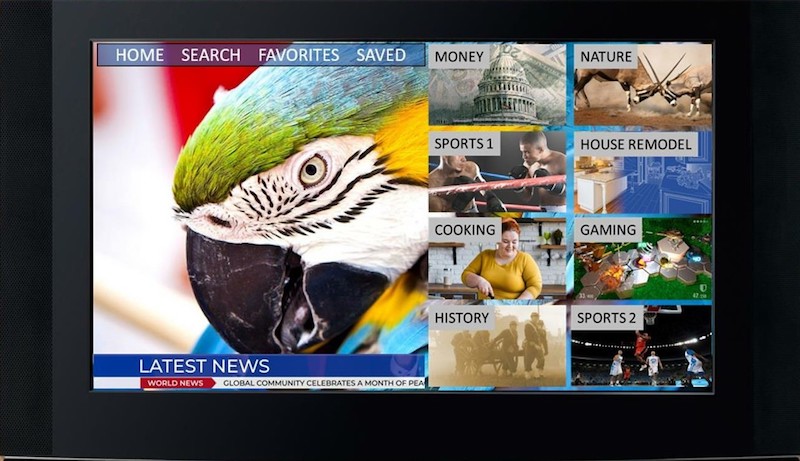 SBTM allows the source device to take best advantage of all elements in the signal path, from the content to any “receiver” device in the middle such as an AVR to the TV at the end of the chain without the need for manual user adjustment.

This sounds great, but there are a few things to note. SBTM only works when all devices in the signal path are HDMI 2.1a compliant. Upgrading the TV or game alone won’t do the trick. That said, your next question is whether your current gear is upgradable or if you have to buy new models.

In the announcement by HDMI LA it was stated that some current products will be upgradeable from HDMI 2.1 to HDMI 2.1a, but they would not elaborate further as to brand or model specifics. It appears that this is ready for release, but no time frame was disclosed as to when the first new product with HDMI 2.1a or any upgrade to existing game consoles, video cards, AVRs or processors will be available.

Thus, as with any update to a key connectivity format the bottom-line question you’ll have is “Do I need this?”. If you are a hard-core gamer, or someone with a TV capable of displaying multiple windows at the same time, the answer is yes. For most other consumers, as good as the update is, I wouldn’t rush out and replace every link in the video chain just for SBTM.

Of course, if you are a gamer or provide services to a client who is, the first thing to do is to reach out to the brands of the impacted products in place and see if upgrades are forthcoming. Then, if one part of the chain is due for replacement, this is something to consider. If you are upgrading from HDMI 2.0 gear to HDMI 2.1 gear, then it might make more sense since having it would make the new gear more future-proof.

Side note: HDMI LA, along with many other companies, is not going to CES this year due to COVID. For that reason, I won’t have the opportunity to see HDMI 2.1a in person. Hopefully, things will calm down to the point where we’ll all be able to get out to see what’s new in residential tech. Until then, have a great holiday and a happy, safe, prosperous, peaceful, and most importantly this year HEALTHY New Year.