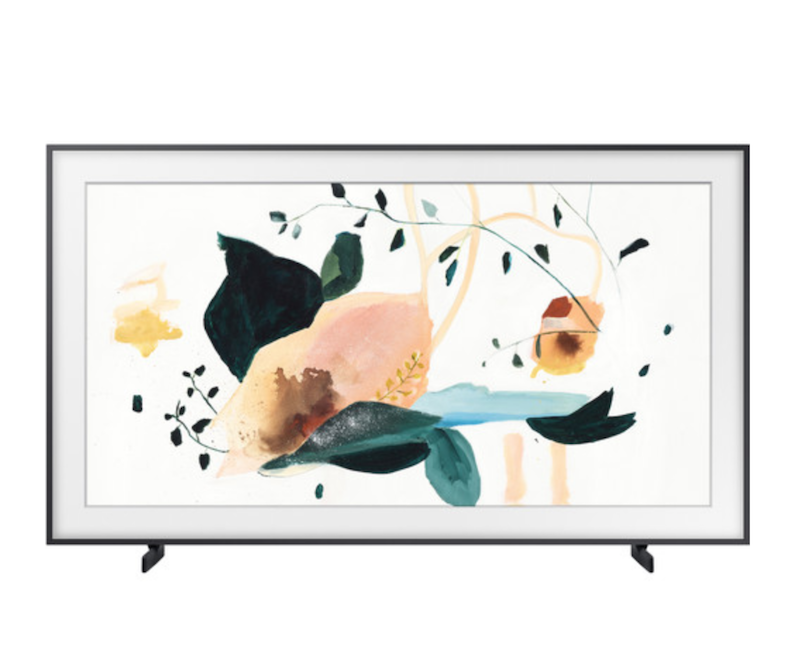 HDR10+ ADAPTIVE, a new feature planned for new Panasonic and Samsung TVs, will optimize brightness levels, on a scene-by-scene basis.

HDR10+ Technologies, LLC, a consortium led by Panasonic Corporation and Samsung Electronics Co. Ltd., has announced the specifications for HDR10+ ADAPTIVE, which has been specifically designed to optimize HDR10+ content for a more consistent viewing experience in various environments.

HDR10+ ADAPTIVE using HDR10+ dynamic metadata, in conjunction with real-time ambient light information, allows compatible displays to automatically optimize brightness levels, on a scene-by-scene basis, to ensure that the creator’s intent is fully realized, under a variety of viewing conditions.

HDR10+ is built upon the HDR10 profile – the defacto standard for HDR technology across the industry.

During the past year, the use of advanced HDR10+ has grown exponentially, enabling more consumers to enjoy a premium HDR viewing experience. A number of companies have recently released products that support HDR10+, including:

In addition, a number of Blu-ray Discs are available that utilize HDR10+ technology, including the Academy Award-winning Best Picture Parasite, which is distributed by Universal Pictures Home Entertainment.

HDR10+ content distribution has also increased globally, thanks to launches by Magenta TV in Germany and Watcha in Korea, which now deliver HDR10+ programming in their respective regions.