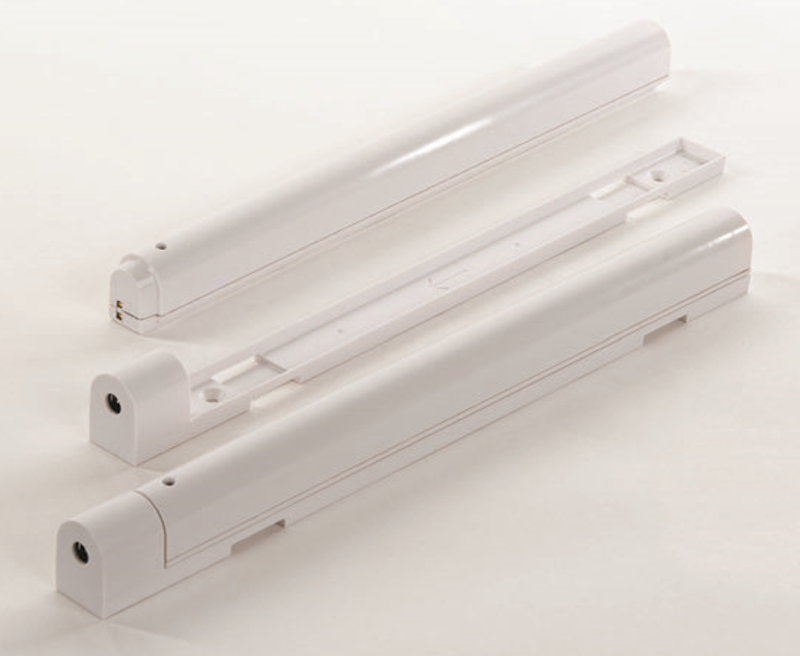 PowerView Automation brings smart home control to most of the company’s range of shading products, with options for either hardwired or battery powered operation. The new Rechargeable Battery Wand can be installed with most shade styles and also can be retrofitted to existing Hunter Douglas automated window treatments.

The battery charge lasts up to one year, depending on shade use. When it needs to be recharged, homeowners get a notification via email or from the PowerView App indicating which shades have low batteries.

The custom designed Dual Charging Station makes it easy to keep fully charged spare Battery Wands on hand: Simply unsnap the low battery from the magnetic mount behind the shade, snap a fully charged spare into the mount, and place the removed Rechargeable Battery Wand into the Dual Charging Station so it’s ready for the next time. Alternatively, the Rechargeable Battery Wand can be charged in place while still mounted to the shade using the optional single charger. Both options fully charge the battery wand in under three hours.

The Rechargeable Battery Wand is UL listed and features the widest operating temperature range of any rechargeable solution for window coverings on the market. Since temperatures at the window can get extremely hot in direct sunlight, there’s also a safety shutoff feature for the rare chance that the battery reaches an unsafe temperature level.