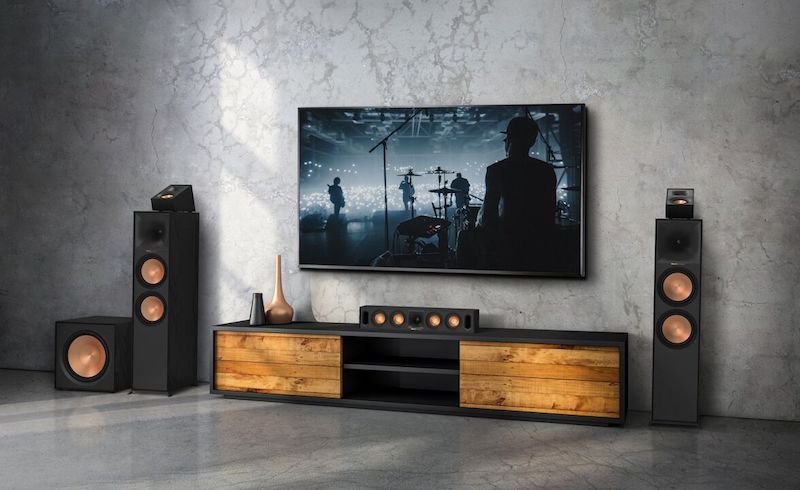 Klipsch has updated their Reference series speakers with many technologies that were derived from the company’s Reference Premiere series. The new Klipsch Reference series is comprised of 10 models — including Dolby Atmos-enabled speakers — all infused with the latest technological audio advancements, as well as cosmetic and material upgrades. Simultaneously, Klipsch has unveiled their third-generation Reference Premiere speakers, which feature the most dramatic upgrades in the series’ history, including the latest technological audio advancements, premium materials, and dramatic cosmetic details. 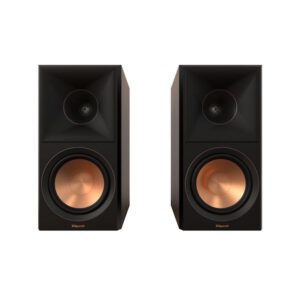 Price points for the new Klipsch Reference series span U.S. MSRP price points ranging from $998-$1,798/pair of floorstanding speakers, $299-$399/pair of bookshelf speakers, $379-499/each for a center channel, $599/pair of surrounds, and $499-$599 for the subwoofers. They are available now in the U.S. at Best Buy, Klipsch.com and select authorized retailers. 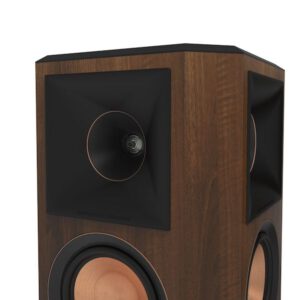