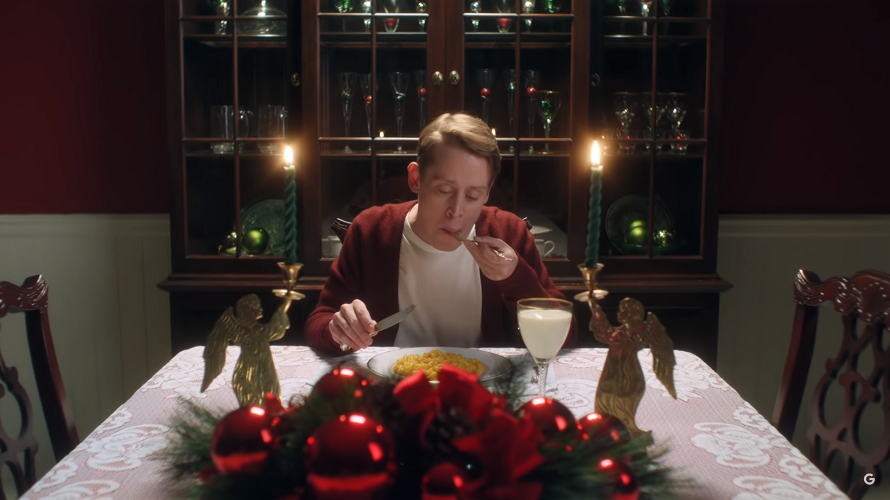 Home Alone is back in the news. Yes, the holiday hit starring Macaulay Culkin as Kevin McCallister and featuring a heartwarming tale about child abandonment has made headlines for quite an interesting reason. But, for the uninitiated, I should probably explain the lore of Home Alone a bit better. You see, Home Alone is the tale of a young boy who, after being forgotten during a family trip, is pursued by two criminals who wish to burglarize his home and possibly murder him. Also, Christmas is in there somewhere.

After the success of the first film, a sequel was made that broke ground by doing the exact same thing as the original while making a lot of money. In the years since these two hits, the franchise has had a bit of an interesting history. Home Alone 3 featured a brand new kid, much more slapstick, and a complicated storyline involving a terrorist plot. How fun! Home Alone 4 strangely returned to Kevin (played by a different actor), this time being chased by … French Stewart. That guy. And then Home Alone 5 came out and somehow got award-winning A Clockwork Orange actor Malcolm Mcdowell to join, presumably because he spent all the money he got from doing Lunchables commercials. Yes, that actually happened.

Well, now that you’ve had a completely necessary history of the Home Alone franchise, let’s take a look at why the iconic first film is suddenly returning to headlines. In a team up with Google Assistant, an older Macaulay Culkin repeats many of the beats of the original film, such as jumping on the bed and ordering a pizza, albeit with the assistance of, well, Google Assistant. The scenes are framed pretty spot on with the original film, with some clever updating such as switching the Michael Jordan cardboard cutout with a modern Kevin Durant. Nice touch.

I must say that I really enjoy this commercial through and through. It may rest heavily on nostalgia but, let’s be honest, everyone does that these days. And, with a recent appearance on the Angry Video Game Nerd’s show, it looks like Culkin is in full comeback mode.

With the smart speaker war raging (the very same one that I elegantly wrote about recently), it appears that Google is pulling out all the stops to get in first place. Should we expect an Amazon Echo commercial with Will Ferrell’s Buddy the Elf using voice assistance to reconnect with his estranged father? Actually, yes, we should probably expect that.