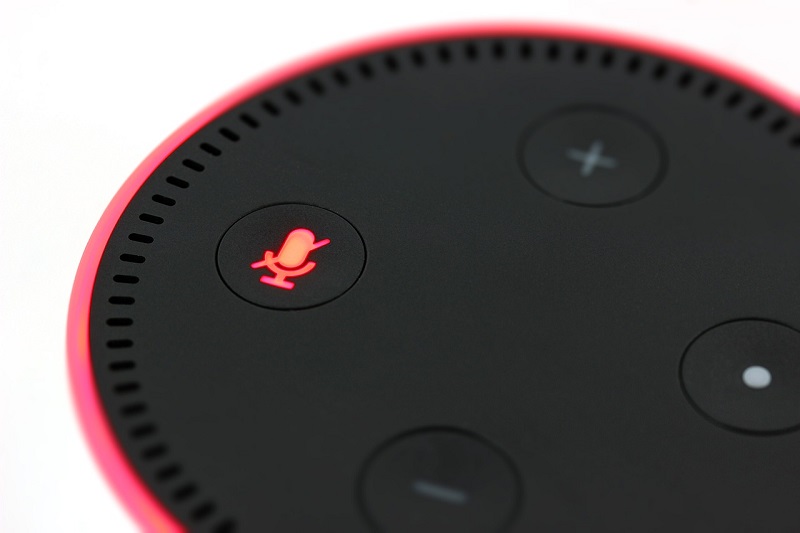 The holidays are fast approaching which means, as always, it’s time to buy some stuff! Last year, the speaker wars were officially waged, with Google and Amazon battling each other with price cuts on their entry-level options around holiday time. And this year, well, it’s pretty much the exact same. But, since I didn’t write anything on it last year, let’s take a look at which budget speaker you should stuff in your stocking (that sounded a lot meaner than I meant it to) this holiday season. Which billion dollar corporation deserves your money for their cheap piece of plastic? Let’s find out.

Amazon is responsible for popularizing the smart speaker with their wildly successful Amazon Echo. With its virtual assistant Alexa preparing to make people temporarily forget about Siri in 2014, the Echo created a convenient smart speaker system that competitors would soon attempt to emulate. The Echo Dot, now in its third generation, has made some definite improvements since its introduction in 2016. The device now sports a more comfortable mesh appearance, which may or may not have come after the success of our next entry. The design is definitely improved, as I found the first two generations to be far too generic and hockey puck-looking.

However, what may set the Echo Dot apart the most is the aforementioned Alexa functionality.

According to publications such as TechHive, the Echo dot may be preferable for anyone that utilizes Amazon for their shopping needs, as the device has simple commands for re-ordering products. Additionally, the speaker on the 3rd generation Echo Dot appears to have improved from last year, edging out the Home Mini in terms of overall sound quality. Amazon’s work with third parties also means more functionality with other devices, which may be beneficial for anyone attempting to build the ultimate smart home.

Google Home Mini, on the other hand, is a lame rip-off of the Echo Dot. OK, that’s not true, but it would’ve made for one heck of a clickbait title. First introduced in late 2017, the Home Mini rose quickly to prominence, helping to catapult the Google Home brand over Amazon’s smart speakers in 2018. But, despite the statistical evidence I just gave, is the Mini device worth it? Let’s start with the design. Personally, even with Amazon’s fresh coat of paint, I much prefer the compact, soft appearance of the Home Mini. Additionally, the speaker breaks out with a color outside of the exciting choices of “charcoal” and “gray” that are prominent with both brands with their delightful “coral” option.

When it comes to the “smart” aspect of this smart speaker, the Google Home Mini excels in, well, Googling things. While it may not have the shopping ease of its Amazon counterpart, the Google Mini can definitely answer who the current mayor of Chattanooga, Tennessee is. (It’s Andy Berke by the way.) Additionally, while the Echo Dot may have an overall higher quality speaker, the Home Mini let’s you crank up the noise a bit more, if banging your head is more important than hearing all the notes in high fidelity. The Home Mini also has additional functionality for anyone that prefers Google’s tech offerings such as Android phones and the Google suite of software for email and calendars.

Which One Is For You?

Ultimately, the choice comes down to personal preference. As both are currently retailing at $30 for a special holiday price, they are evenly matched when it comes to cost. If you’re more of a smart home enthusiast who prefers simple online shopping and considers themselves an audiophile, the Echo Dot looks to be the way to go. On the other hand, if you want a more compact speaker that will answer all your questions and function with your other Google-related products and software, the Home Mini will likely fit your needs. And, if neither of those fit your needs, then try out this $3,800 lamp speaker that’s shaped like a cloud. Seems like a fine substitute.