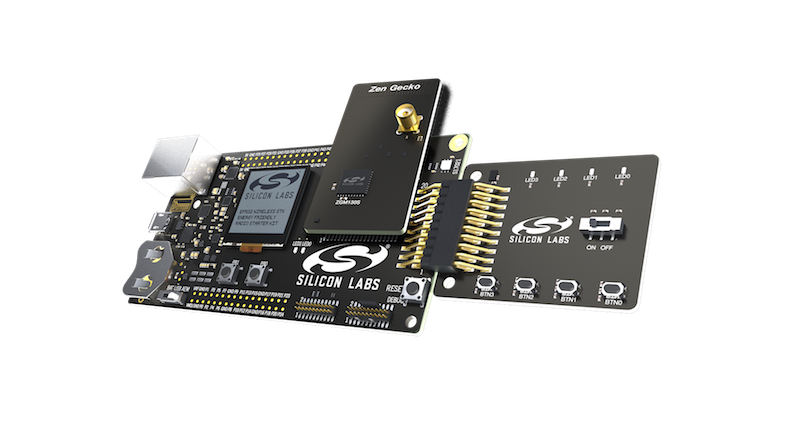 “With the worldwide smart home market expected to grow to 1.3 billion devices shipped annually by 2022, much of that adoption and growth will be driven by sensors that enable AI and edge computing applications, which can deliver smart experiences in new verticals such as security, aging-in-place, energy, voice control and insurance,” said Adam Wright, IDC senior analyst, consumer IoT. “Advances in wireless technology, such as Z-Wave 700, are driving the battery-powered sensor trend and making these devices easier to install and deploy.”

“We have built the groundbreaking Z-Wave 700 platform with an eye to the future and an ear to our ecosystem partners who can deploy this long-range, low-power and future-proof platform for their new smart home applications,” said Raoul Wijgergangs, vice president and general manager of Z-Wave for Silicon Labs. “Developers can now take advantage of the advanced platform features combined with Z-Wave’s renowned interoperability, industry-leading S2 security and SmartStart installation.”

Z-Wave 700 is shipping pre-orders now ton 150 beta customers mwithin the Z-Wave Alliance, and production quantities are planned to be available in late Q1 2019