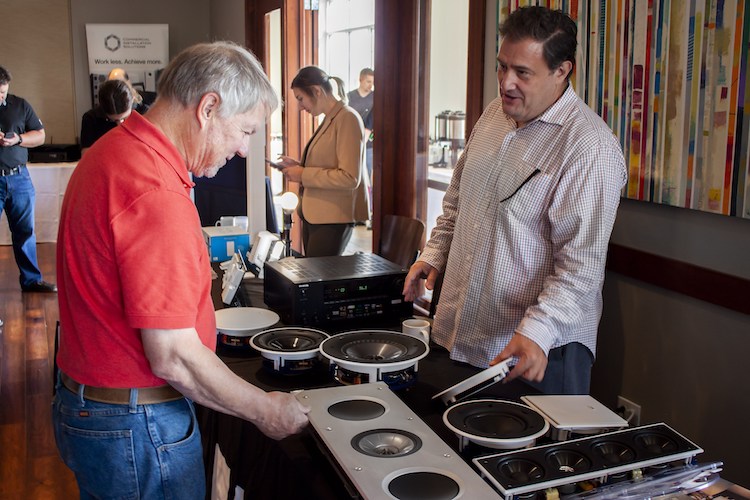 The PowerHouse Alliance 11 distributor members have announced their April schedules, including a focus on display product training and a Mountain West’s Annual Dealer Show.

Ui Supplies starts with TechLogix Fiber Certification on April 1 and 2 at their Clifton, NJ and Plainview, NY, locations, respectively, as well as Sonos, eero, and Samsung 8K Showcase sessions throughout the month.

Sierra Select welcomes dealers to see Samsung’s new models at its North Highlands, CA location on April 9 and at the Hilton Oakland Airport on April 10. CED is offering LG & Samsung training on April 2, on the newest display products including an 8K live demo. Dealers can also take JVC training with Vanco and Séura to learn about new 4K projectors and outdoor screens, accompanied by food, drinks, and demos on April 23 in Elk Grove Village, IL and on April 24 in New Berlin, WI.

“Our members are bringing dealers the variety of trainings they need, as the spring season for home renovations and adding technology picks up,” said PowerHouse Alliance Executive Director Dennis Holzer. “There are many training sessions on the latest AV, security, and networking products for dealers to take advantage of, as well as Mountain West’s annual event.”