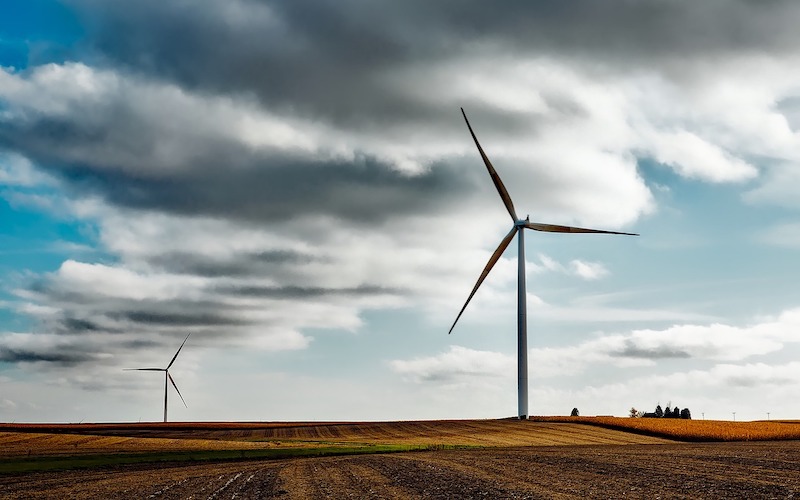 Image by Free-Photos from Pixabay

A few months ago I wrote about three energy monitors that can monitor the energy used in a home. While these devices can tell you a great deal about how energy is used in a home, they don’t offer integration that can directly help you save it. I’m happy to say that the next step in energy management has arrived; in Denmark.

Energy is generated in various ways:

The IFTTT channel allows the homeowner to specify:

While this is currently only available in Denmark from True Energy, hopefully it will become a trend with other power companies as more forms of green energy production are put into place. For example, Idaho power has plans to transition to 100-percent clean energy by 2045. Today, 50-percent of their power is generated through hydroelectricity, 728 megawatts is generated from wind, and 436 megawatts from solar. Thirty-three percent of the electricity generated by Pacific Gas and Electric, the largest electricity company in California, was from renewable sources in 2017 (wind, geothermal, biomass, solar, and small hydroelectric).

Just like in Denmark, with the use of wind and solar production by both Idaho Power and Pacific Gas and Electric, comes variance in production, and cost, based on weather and time of day. If the variance in cost was exposed to customers, along with the tools to help customers better manage their energy usage, there could be more optimized use of electricity. However, what is missing is the inability of electric companies to account for home solar production and how these systems can offset electricity costs.

In the middle of a hot summer day energy prices can spike because of the high demand for electricity for air conditioning. An electric company, trying to optimize a homeowner’s energy usage, would not trigger an electricity hungry appliance to run at when energy demand for air condition is at a peak. However, if a homeowner had a solar system that, during a bright, summer day, was producing enough energy to completely fulfill the homeowner’s energy needs; it would be the optimal time to run that appliance.

One way to solve this problem is for the energy monitors I discussed in the prior article to work with electricity providers to integrate solar production into the calculation of energy requirements and costs for a home. In this way energy use and all forms of production can be brought together to better optimize usage and lower costs.

While Europe seems to be leading the way in this area, hopefully the trend will spread.