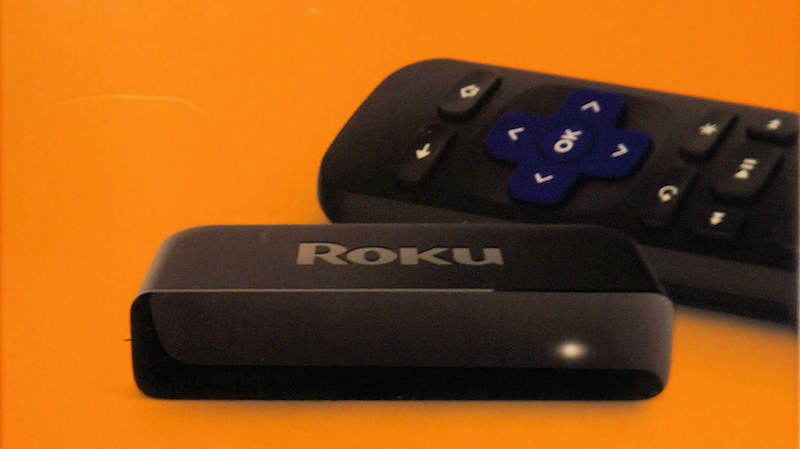 Roku was one of the first to play in the digital streaming device category, going back to when it was simply a “Roku box.” Suffice to say, things have changed. There’s competition from all sides, particularly from Amazon FireTV products, Google’s Chromecast, and Apple TV. 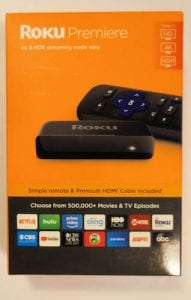 Roku’s new Premiere model will be the company’s lowest priced 4K model, complete with HDR-10 and HLG at $39.99

Roku has always been regarded as the “swiss army knife” of external streaming devices. As an independent company it has been relatively free of the constraints that that find some of its competitors lacking one or more key streaming channels, presumably due to political competitive conflicts. Other than the lack of Apple content access, which no device besides Apple TV has, if it has an app, a Roku can probably stream it.

Along the way, external streaming devices have been faced with competition from smart TVs, which offer a variety of built-in apps. However, Roku has also found a successful niche there too, with its Roku OS now providing the interface and apps that power 11 TV brands and one of every four smart TVs currently sold.

As has been the company’s tradition for the past few years, Roku unveiled its new model lineup this week. While the number of changes is not as extensive as in past years, it clearly shows that despite all the attention in the business press on the programming and advertising side of their business Roku still knows how to raise the bar. More importantly it shows they can also lower their prices at the same time.

The least expensive models, Express and Express+, stay in the line, with the Express remaining at $29.99. The new Premiere and Premiere+ models, with the former at $39.99, use the same form factor as the Express and add 4K streaming along with both HDR-10 and HLG for HDR content. This price matches the Amazon FireTV Stick as the lowest priced 4K streamers, but with a considerably broader array off program apps. Among them is Roku’s “Featured Free,” which provides direct links to free in-season episodes of many top network shows along with catch-up viewing of past full seasons.

The step-up Premier+ (a Walmart exclusive along with its cousin the Express+) adds a voice remote with dedicated buttons for TV power and volume at a $49.99 retail price.

The middle of the Roku line remains as is, but the top-of-the-line Roku Ultra keeps its name and price while adding premium JBL headphones and 802.11ac WiFi with MIMO for improved wireless performance. 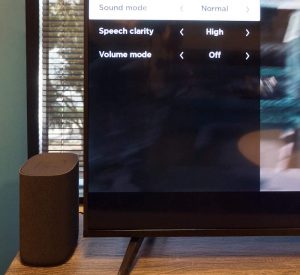 The new OS 8.2 for Roku TV sets includes audio setting to match the capabilities of the Roku TV Wireless Speakers, coming in November.

Along with the new hardware, Roku is starting the rollout of new OS versions that add Google Assistant support for select control functions, automatic volume leveling, and Spotify. Version 9.0 for all current external players also adds voice search of genres through the units’ remotes. OS 8.2 for Roku TVs adds voice command access and control to iHeartRadio, Pandora, and TuneIn and some audio-specific features such as “speech clarity” for the forthcoming Roku TV Speakers.

All in all, the new models and OS updates demonstrate that Roku is, indeed, raising the competitive bar in what has become an increasingly competitive category while keeping, or even lowering their prices. This market segment is likely to continue as a hot category this year, with more news undoubtedly to follow from Roku, itself, and its competitors.

Based in Sherman Oaks, CA, Michael Heiss is a contributing editor to Residential Tech Today.