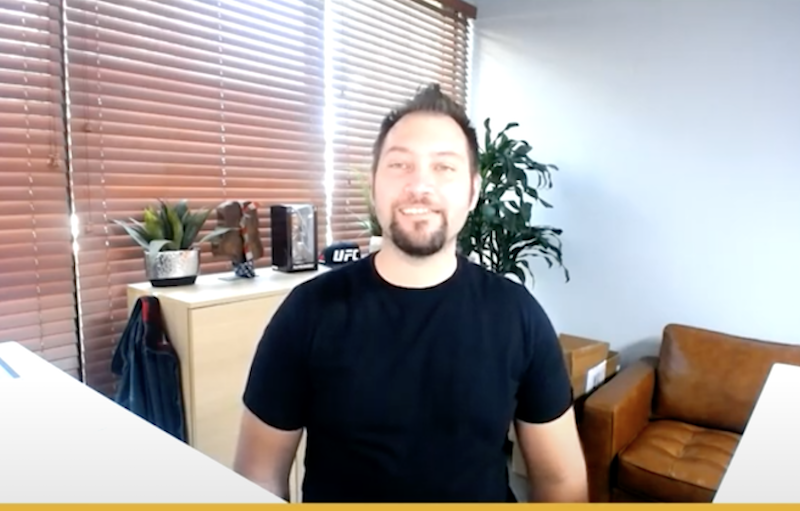 On Episode #67 of the Residential Tech Talks podcast, Nick Berry joins us from Las Vegas, where he is CEO of Origin Acoustics. Origin is the loudspeaker company co-founded back in 2014 by Jeremy Burkhardt, the former CEO of the beloved audio brand SpeakerCraft. Nick might be best described as the Yin to Jeremy’s Yang, but they’re both equally savvy businesspeople and motivational leaders who are highly respected for what they bring to the industry. Origin recently announced its acquisition of high-performance audio brand Ambisonic Systems and a new agreement to serve as co-distributor of Amina Sound, a leading manufacturer of invisible loudspeakers out of the UK.