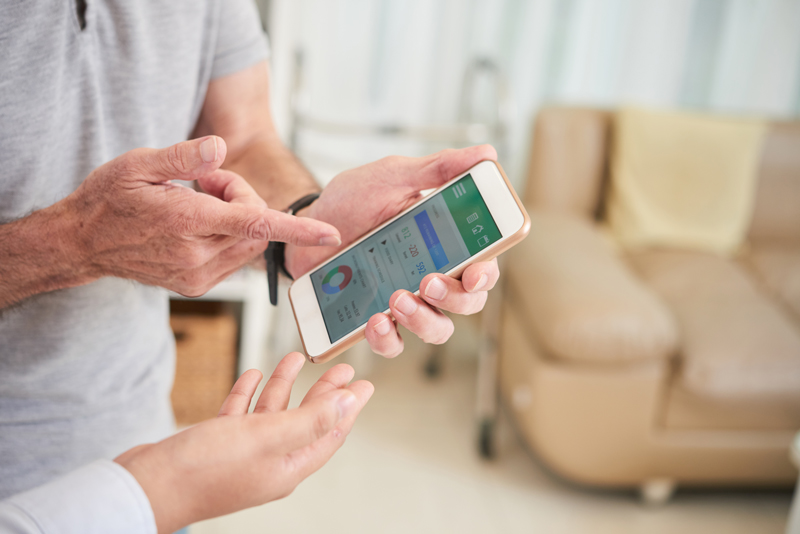 Smart home research released from Parks Associates following CES 2022 reveals that U.S. broadband households are split nearly 50/50 between a customized and highly controlled app and a simple and automated experience when asked about their ideal app experience for smart devices.

The firm’s All Apps Aren’t Equal: Smart Home User Experiences finds that 52% of U.S. broadband households want an app that gives them high levels of control, while 48% want an app with “amazing automation” that requires minimal input. Currently, 36% of broadband households own a smart home device, and 45% report high intention to purchase one in the next six months.

“Companies need to account for these varying demands among different consumer segments,” said Chris White, senior analyst, Parks Associates. “Tech-enthusiast consumers and smart home device owners want control, while older consumers and those not yet using smart home devices want automation. These findings underscore the need for a broad approach in smart home app development, with in-depth knowledge of the preferences within each consumer segment.”

The research, based on a survey of more than 10,000 U.S. broadband households, delivers an in-depth examination of the user experience among smart home app users, including preferences for modes of interaction and relative value of multiple apps for tasks.

Interoperability is important to consumers – 73% of U.S. broadband households that own or are planning to buy a smart device consider interoperability with other products important to their purchase decision. This aligns with the goals of industry efforts such as the new Matter initiative.

“We first asked respondents to consider an unbranded ‘group of companies’ with a mark that ensured interoperability, and we asked consumers if it would be important when they were choosing which products to buy,” White said. “We then introduced examples of the companies involved and presented the Matter logo. In both cases, consumers responded favorably, reaffirming that interoperability has great appeal to consumers.”

The research shows growth in the proportion of homes with smart products and the number of devices per household. These households own an average of eight devices.

“Use of an app that controls multiple products increases with the number of devices owned,” White said. “Security system owners are far more likely to own smart home devices, but all providers are vying to provide a unified point of control to the smart home and thus ‘own’ the relationship with the consumer.”