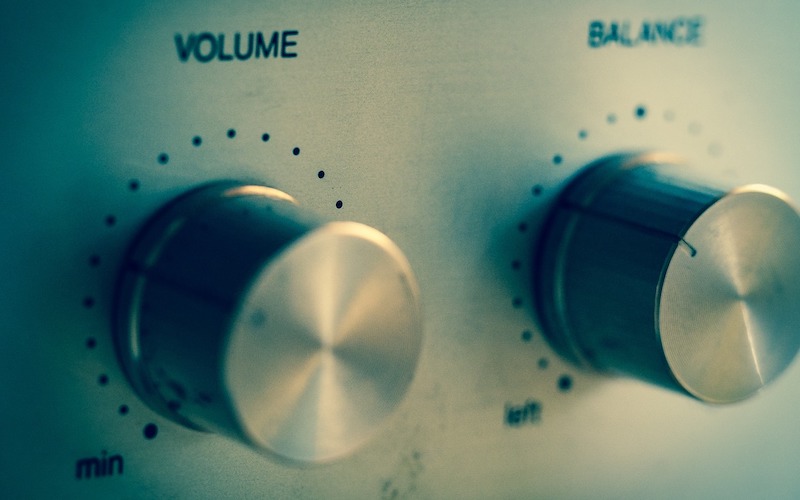 Image by Thomas Breher from Pixabay

If you like listening to music around the house, then we have three perfect products for you: a home theater amplifier for your living room, an Amazon Dot amplifier, and the perfect pre-amp for your listening needs. In this round-up, we also have a smart leak detector to make sure you know what’s happening in the pipes around your house. 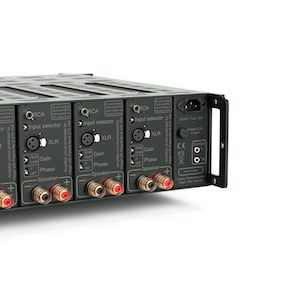 Norwegian audio brand Hegel Music Systems has launched its first amplifiers aimed at the home theater and distributed audio markets. Called the C5 Series, three models are available, the C53, C54, and C55, which are configured as 3, 4, and 5 channel amplifiers respectively. Within each of the C5 Series are Class AB mono-block analog amplifiers rated at 150-watts per-channel. The amplifiers maintain a peak reserve capability that virtually doubles down to 2 ohms, closing in at 600-watts per channel. The amplifiers are quite capable of driving virtually any loudspeaker to its fullest capability and meeting a wide variety of installer’s needs. For example, a solo C55 can drive a 5.1 surround sound theater, with simply a few required to drive Dolby Atmos, Auro-3D, and DTS:X theaters. Starting at $6,000 MSRP 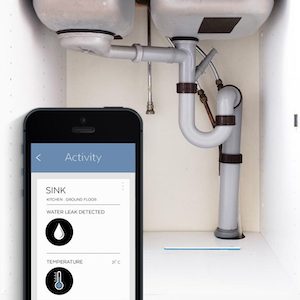 Sensative AB is now shipping two new sensors to their existing suite of low-profile Strips Z-Wave Plus and ZigBee smart devices: a light and temperature sensor and a water leak detector. The Comfort Strip features onboard light and temperature sensors that can be integrated into a home automation system to trigger automation events. Typical applications would include locating sensors in each room to enable discreet feedback to trigger lighting control, shading systems, and HVAC functionality programmed to deliver a personalized atmosphere for every occupant. Price TBD 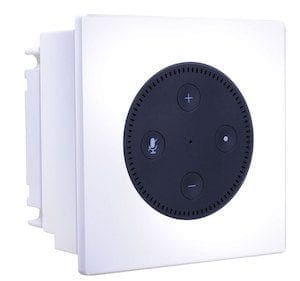 Spot for Dot is a patent-pending digital in-wall amplifier from Vanco that is engineered to hold an Amazon Echo Dot. When paired with speakers, Spot for Dot can add voice control of smart devices, scenes, and other functionality to many zones of audio within the home, without the need to run wires back to a central location. The product is installed behind a wall plate that is no bigger than a double gang outlet. When connected to an Amazon Echo Dot, Spot for Dot adds a concealed voice control option to any space. The vertical in-wall design improves the pickup and responsiveness of the microphone in an Amazon Echo Dot, rather than being placed horizontally and freestanding on a table or shelf – a setup that often comes with acoustic challenges. $299.99 MSRP 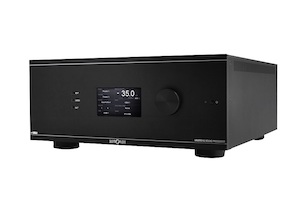