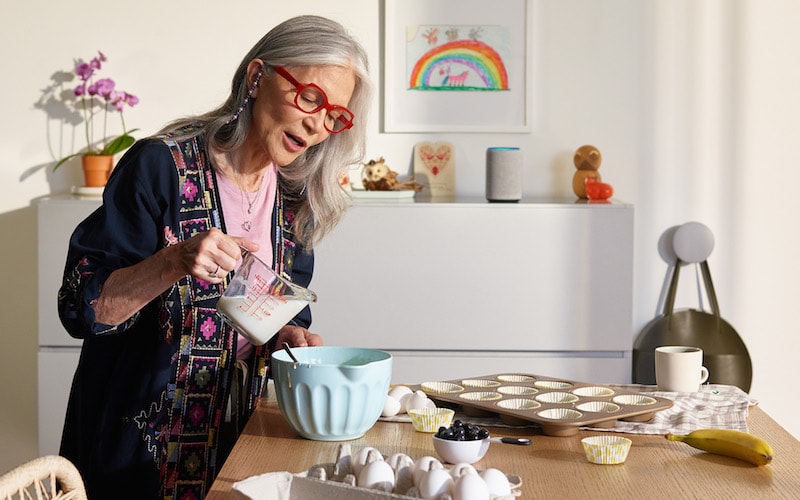 We ask industry insiders one question: What is the most popular use case for voice control with your clients and what challenges still get in the way of full implementation of voice?

Our big use case is opening and closing window shades and turning music on and off. The biggest issues are having to remember exactly what to say, having to repeat yourself, and the issue with too many similarly named devices because they need to be named by room to differentiate them, and different subsystems competing for the same commands.

For us, integrating Amazon Alexa with the client’s Sonos system has been the best utilization of voice in the home. However, the misunderstanding of the device is still an issue. Remembering the right wording can also be an issue for the client.

The clients that have embraced voice control like to quickly be able to activate personalized scenes they have created. An example is saying, “Turn on Pandora in kitchen.” Another popular use is adjusting lighting and shades from voice. For full voice implementations, it will need to be more stable, and speaking to the system will have to become more natural.

The primary use case for voice is any task that is finite and simple, such as “Dim the lights to 50 percent” or “Turn off the music.” Where voice seems to fall short in a control environment would be things like fine tuning volume, menu navigation, and browsing content. Other challenges to voice adoption are a function of privacy, misfires, ability to recognize synonyms, natural syntax, etc.

I have clients who have summer homes in Florida, and really like the Comcast X1 platform with the voice control that they use in the condo in Florida. This is a challenge, however, in their large home with centralized video distribution. I think the idea of voice control as a whole will evolve over the next five years, especially with things like 5G rolling out.

We are finding that most of our clients are using voice control for lighting and music. The most challenging part of voice control is how a device is labeled (Kitchen Island Pendants or Family Room Downlights) and being able to precisely repeat that name to control said device.

Voice control works very well for controlling lighting, and also for activating a scene, such as “Turn on Movie Time,’ which could turn on a projector, lower a screen, fire up a surround system, drop lights and shades, etc. Customers think they are going to be able to control everything via voice, but that just isn’t practical yet, especially things like multi-room music.

When combining devices like the Amazon Echo and a control system like Control4, a homeowner can ask Alexa for a recipe and then, with a connected device like an integrated oven, say, “Alexa set oven to preheat at 400 degrees.” The use case is all this can be done with messy hands stirring cookie dough. Integrating with voice assistants needs to be two-way in control and function. Right now, you can control devices and control systems with a voice assistant, but you can’t do that in the opposite direction.