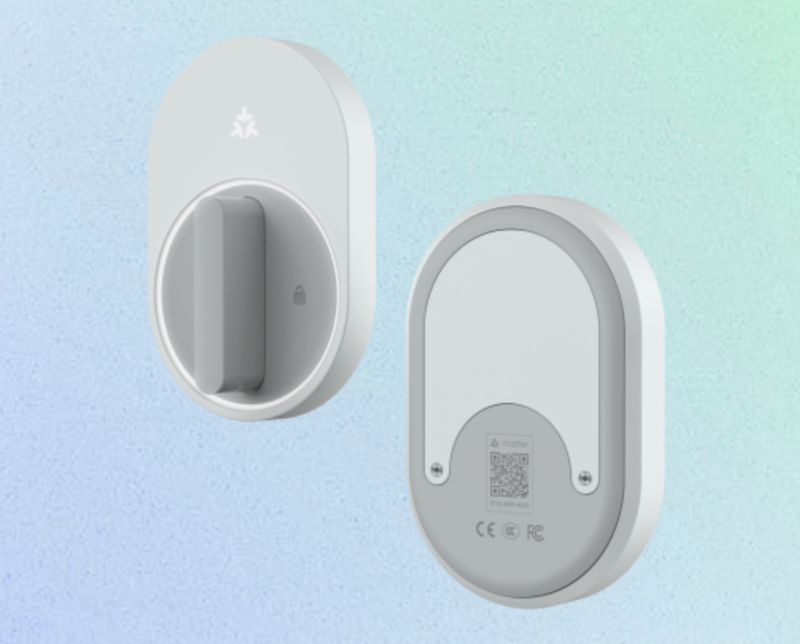 In my last article I looked at the various protocols used for communications by smart home devices. At the end of the article I touched upon the new Matter protocol (formerly Connected Home over IP – CHIP).

The first products that incorporate the Matter protocol were supposed to be released during the fourth quarter of 2021. However, the release of products has been delayed until 2022. 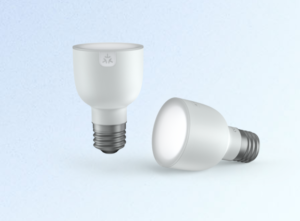 With the above in mind, I wanted to report more about the specific plans that companies have for the adoption of the Matter protocol within their existing, and future, products. Companies are notoriously secretive about their future plans, so I knew this would be a challenge.

Silicon Labs has strong expertise in the wireless protocols supporting Matter (Thread, Wi-Fi, and Bluetooth) and offers a range of Matter-compatible software and development tools. More than 15 million IoT gateway products developed using Silicon Labs’ Series 1 and Series 2 wireless solutions will be Matter-compatible once it is approved for market availability.

Starting in 2022, Silicon Labs is planning to fully integrate Matter as part of its Gecko SDK and Simplicity Studio software to provide the same level of best-in-class developer experience as other protocol stacks. Silicon Labs’ Matter solution is designed to enhance the connected product experience across major ecosystems including Amazon Alexa, Apple HomeKit, and Google.

Espressif Systems manufactures the ESP line of IoT development boards that many smart home products are based on. Not only does Espressif manufacture the boards, they provide the underlying firmware for their boards so companies that use them in their products can focus on writing the software necessary to address the business problem that their product will solve and not waste time writing low-level code to, for example, implement a communications protocol.

I reached out to Espressif to see what their plans are for supporting the Matter in their IoT boards as this will be a major step in allowing smart home product manufacturers to easily build Matter protocol support into their products. Espressif has announced that their new ESP32-H2 will include an 802.15.4 radio, Bluetooth LE, and support for Zigbee and Thread protocols. These are all foundations of support for Matter. In addition, according to Ke Sun at Espressif, they will release a full SDK (Software Development Kit) that supports the Matter protocol in the first quarter of 2022.

One of the primary reasons I was looking forward to attending this year’s CEDIA Expo was to talk to people at the three dominant professional smart home companies about their plans for supporting the Matter protocol – Crestron, Control4, and Savant. 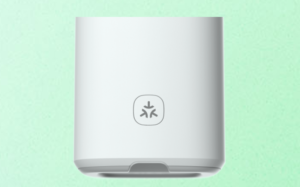 I knew I had a much better chance of uncovering some hint about their future plans for possibly supporting the Matter protocol through an in-person discussion at a trade show vs. simply contacting their press relations departments. Unfortunately, all three companies decided not to attend CEDIA due to the risk of the COVID-19 Delta variant.

I did follow-up and contacted all three companies through their press relations departments. Unfortunately, I did not receive a reply from any of them.

I contacted a number of companies that currently manufacture smart home products that leverage Z-Wave as the protocol in their products. Again, none of these companies was willing to talk about their specific plans for adopting the Matter protocol in their existing products, or in products that they plan to develop in the future. However, I was able to talk with Mitch Klein, executive director, Z-Wave Alliance and director of strategic partnerships at Silicon Labs.

I posed three questions to Mitch about the future of Z-Wave with the introduction of the Matter protocol and his view on how things will play out in the future.

Jay Basen: What do you see as the competitive advantages of Z-Wave over Matter?

Mitch Klein: It helps to have 20 years of development and successful installations; an ecosystem of hundreds of millions of devices already deployed; and over 90% of the monitored security panels leveraging Z-Wave.

One of the keys to Z-Wave’s success within the smart home for over two decades has been the utilization of the Sub-GHz band instead of opting for other frequency bands that have become increasingly more crowded over the years. Operation within the Sub-GHz band allows Z-Wave devices to avoid interference and dropped packets for consistent, reliable performance. Z-Wave’s expertise operating within the Sub-GHz range coupled with the fact the majority of the other protocols opted to perform at higher frequency ranges is one of the clearest ways Z-Wave can help balance out a smart home network.”

JB: It is my understanding that Z-Wave devices can coexist with Matter when a Z-Wave hub manufacturer implements the ability to assign Matter-compatible, virtual IPv6 addresses to each Z-Wave device connected to the hub. I expect that Samsung/SmartThings, as a prominent member of the CSA, will certainly be doing this. I’m very interested in what you are hearing from other hub manufacturers about their plans for implementing Matter-compatible, virtual IPv6 addressing in their hubs.

MK: Matter requires a border router or bridge to connect a Thread device to a Wi-Fi device, and we will similarly see bridges into Z-Wave on Matter. How this bridging will be deployed will depend on the manufacturers. Bridging may be deployed on a gateway, an edge device, or in the cloud. All options will be available as the various working groups establish the necessary APIs and requisite roadmaps for the future.

A Z-Wave-to-Matter bridge solution will ensure that all existing and future Z-Wave devices are interoperable with future Matter devices; in fact, the success of Matter will be dependent on the successful integration of Z-Wave and other existing platforms being included in the Matter deployment to ensure no products or systems go “dark.”  At Z-Wave Alliance, we see Matter as a benefit to the marketplace and have exciting things coming to Z-Wave this year both in new-generation silicon and hardware security and bridging and software building blocks.”

MK: It’s true that Matter is currently focused on short range communication, but this is not an either/or situation – both Matter and Z-Wave and the Sub-GHz layer are essential components of a well-rounded smart home ecosystem. As such, Z-Wave devices won’t stop working when Matter devices hit the market. They will work in cooperation with many other parts of the IoT protocol ecosystem, likely landing in hub devices to bring extended connectivity and choice to consumers.

We will see demand driven by Matter, but interoperability, as well as forward and backward compatibility has been the mission of Z-Wave and part of our vision since its inception. We continue to see manufacturers choose Z-Wave because of our expertise, diversity in ecosystem, performance, interoperability regardless of software updates or improvements, and security. In fact, by bringing down end user and developer barriers in IoT, we will see new applications and services start to leverage IoT, and new areas both within and outside the smart home market will grow as a result.

A rising tide lifts all ships; Matter is about technology across systems, and Z-Wave brings forward and backward compatibility and interoperability across hundreds of millions of devices from security to lighting, and already works with the biggest IoT brands on the market today, including Amazon, Apple, Google, and more.

Level manufactures innovative smart locks that leverage Apple’s HomeKit framework. Given that Apple is primary member of the Matter working group, I was very curious as to how a company that manufactures products based on Apple HomeKit viewed the Matter Protocol. I reached out to Level and received the following response from Level’s Chief Technology Officer Ken Goto:

“Level is already a member of the Matter working group,” he said. “We’ve been a member since it was CHiP two years ago. Level has been following Matter since its beginnings as Project CHiP. The opportunity to build a hardware platform once and have it be capable of participating in all the major smart home ecosystems from Apple, Google and Amazon among others is definitely a huge plus – both from a manufacturer’s perspective in SKU cost reduction, and time to market. It’s also great for the end consumer to minimize all the cognitive challenges that come with figuring out ‘which version’ they need. That being said, for a small company the true value will be after Matter becomes widely adopted and all the home platforms roll out support. Until then it would likely be the larger companies that begin to test the platform. For Level we are fully Matter hardware compatible and will update our firmware for all our devices past and present when Matter is ready for broad consumption.”

I think Ken Goto did a great job summarizing how the rollout of the Matter protocol will impact the smart home industry. I expect we will see product announcements from Apple, Amazon, Google, and Samsung SmartThings in the first quarter of 2022. Once these dominant manufacturers release updates to existing and new products that incorporate the Matter protocol, it will only be a matter of time before smaller manufacturers jump on the bandwagon with their own product announcements. 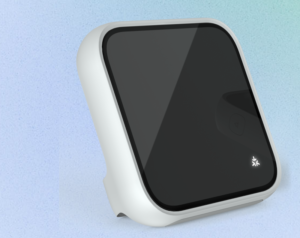