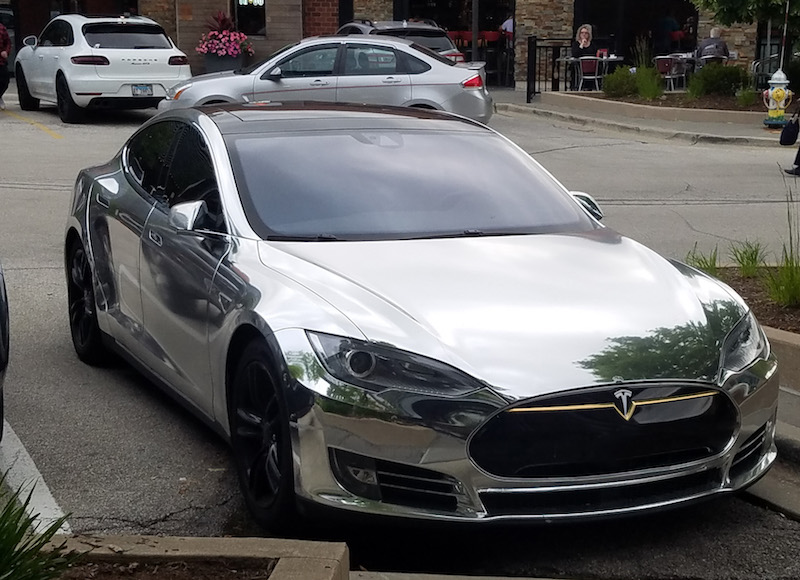 “A good friend of mine bought a Telsa Model 3 just over a year ago, and I was amazed to learn that the car is now faster, has greater range and can be charged more quickly than the day he took delivery,” said Jeremy Nightingale, president of Macnica Americas. “All of that happened through software upgrades.”

Something similar is happening to video. An industry group with more than 200 member companies (including Macnica) has created a solution that is about to revolutionize how we transport, connect and switch between video devices, and in so doing will allow us all to enjoy better quality video and audio more easily and more cheaply in more areas of our homes.

“Watching a movie on Netflix is easy enough, but if I want to play that movie simultaneously on multiple large-screen TVs as I walk through my house, that’s anything but,” Nightingale explains. “And as I try to play that movie in 4K and 8K, it gets even harder and much more expensive. Yet that doesn’t have to be so.” 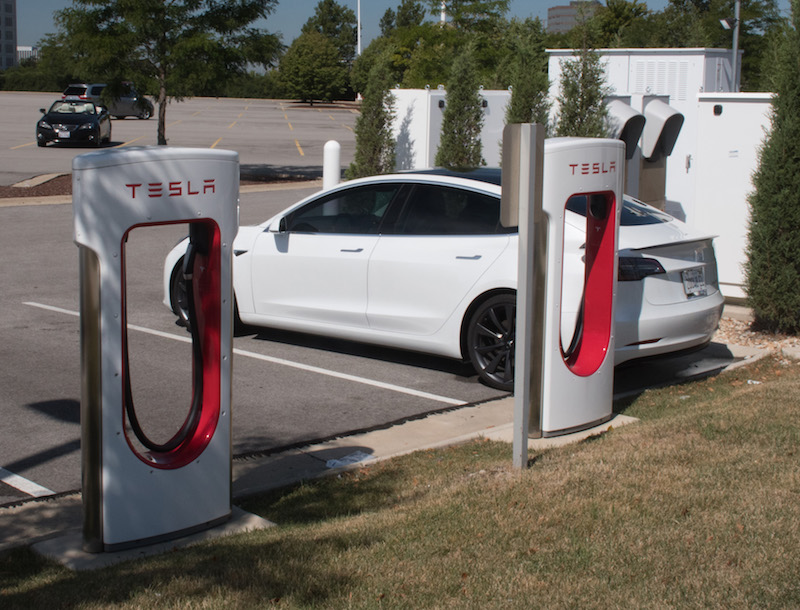 The main problem is that the cable plant, matrix switchers, and control processors that we are using today to share that movie are all built in relatively low volumes by a limited number of companies. They’re not interoperable, so you don’t just buy a system, but a complete ecosystem that locks you into a single vendor’s products no matter what they may cost. And because they are hardware-based, if we want to move from 2K to 4K to 8K, we may need to tear out the whole system and start from scratch.

Yet the next step is moving the wiring and switching to very standard IP network gear, and the rest to software. “So… much like the Tesla, video and audio systems will be upgradeable with a simple software download, and you’ll see better performance,” Nightingale posits.

That’s a big improvement, but there’s one more step required, if building that kind of video system is ever going to be possible outside of the luxury market.

Let’s think about the Tesla again.

When Tesla built its network of Superchargers, it was a major selling point for its luxury Models S and X. Yet today, after a few false starts, it looks like every other car maker is moving toward an open charging standard called CCS, created by SAE International (the Society of Automotive Engineers), a non-profit industry group.

Manufacturers know that the electric car industry will never take off until stopping for a charge is as easy as stopping for a tank of gas. A single standard will make that day come faster at a much lower cost.

Tesla, too, will profit from that change. It may lose some exclusivity, but as more and more charging stations are built, its sales of mass-market vehicles like the Model 3 will explode.

AV over IP is in a similar situation. Today there are at least seven proprietary software standards being licensed, each backed by one or more companies hoping to capture a slice of the market. These include NVX by Crestron, SVSI by AMX/Harmon, NAV by Extron, SDVoE by Semtech, and Dante AV by Audinate.

Yet, there is a free and open standard that was, like standards-based charging, created with the aim of elevating the entire industry.

The promoters of the emerging open standard, IPMX, belong to at least one of three closely connected organizations. The first is SMPTE – the Society of Motion Picture and Television Engineers. For more than 100 years SMPTE has developed the standards behind worldwide advances in media, from the introduction of “talkie” films to color television to HD, 4K, and 8K TV.

One of their creations, SDI (for Serial Digital Interface), became the first digital video standard adopted by the broadcast and production industry. Yet, SDI never became the standard for consumer video because it did not include features that the entertainment industry demanded. The most important of these was digital copy protection, but SDI also lacked specifications that would allow devices to work together easily.

Instead, a consortium led by Sony, Panasonic, Philips, and others created HDMI, which eventually became the de facto standard for consumer video. HDMI was limited in distance and switching capability, but Crestron, Elan, Control4 and other firms invented ways to carry HDMI signals throughout our homes.

“Many in the AV, entertainment, and broadcast industries were frustrated, however, when video split in two, with some markets using SDI and others HDMI,” Nightingale said. “It was a costly development, as many organizations had to install two separate networks, one to carry SDI-based production signals and another to carry HDMI. Then, too, every piece of video equipment cost more because manufacturers had to build separate broadcast and consumer products, all of them in smaller quantities than would otherwise be possible.”

SMPTE introduced the ST 2110 suite of standards in 2016 and shortly afterward, another group, the Advanced Media Workflow Association (AMWA) developed a specification to control it, the NMOS open API. Together, these technologies started to gain interest in the consumer industry, due to their extremely high quality in 2K, 4K, and beyond. But they lacked the consumer and entertainment features that led to HDMI.

In response, another group, the AIMS Alliance, which works with SMPTE and other organizations to market and promote ST-2110, identified ways in which they needed to extend the new standard and provided a roadmap to include these features.

The result is IPMX (IP Media Experience), which was introduced in February. This standard (technically a group of standards used in a particular way), Nightingale said, is important for several reasons.

First, IPMX can be software-based, so the features and quality levels of IPMX-based components and systems can be upgraded regularly through firmware upgrades, much like Tesla vehicles are upgraded.

Next, like HDMI, it will include HDCP copy protection and EDID device handshaking, plus the audio channel mapping needed for multi-channel surround sound, simplified network addressing, security authentication, encryption, and the I/O routines needed for various remote controls and control systems.

Third, like most of the proprietary standards already mentioned, IPMX is able to transmit visually lossless 4K video over the standard gigabit IP networks already installed in most of our homes. (An exception is SDVoE, which can’t and requires a 10-Gig network.)

As with any system of this type, good performance is dependent on high-quality network gear. It’s often a good idea to overbuild a home network, in case headroom might be needed for expansion. Because the IPMX standard can handle multiple video profiles on the same network, moving today’s 4K streams along with tomorrow’s 8K video on a 10-Gig network is no problem. In fact, because the IPMX standard is capable of supporting future devices that can handle 32K x 32K video, it’s likely to keep videophiles satisfied for decades.

“Finally, and best of all, IPMX is based on ST 2110, so it can be interoperable with the ST2110 environment being adopted in broadcast,” Nightingale added. “For the first time in almost 30 years, video is video, with every system able to work together, whether in a home, office, production studio, theater, or stadium.”

One of the most important aspects of IPMX is that it’s completely open for the use of any manufacturer to create any kind of product its people can imagine. There’s no need to rely on single-source silicon or be bound by arbitrary restrictions or licensing (although AIMS will ensure that they do, in fact, comply with the standard).

Nightingale says that his company, Macnica Americas, has worked with SMPTE and associated bodies since 2011 to help develop these standards, joining AIMS in 2016 to further develop and shape them. “We are not a product manufacturer, but a creator of intellectual property, hardware, and software to help manufacturers create IPMX- and ST 2110-compatible products.”

As such, Macnica Americas, a division of the multi-billion-dollar Macnica Fuji Electronics Holdings Inc., has been an important force behind the development of IPMX products, especially for smaller manufacturers and integrators. “Since we provide the basic engineering, our clients can focus on their own unique product ideas,” Nightingale explained.

“We are not alone,” he added. “With 221 sustaining member companies, SMPTE is by far the largest industry group working on AV over IP and AIMS, with 87, the second largest. While the adoption of IPMX is not yet assured, it is the only open standard with the potential of being adopted by the entire video and audio industry.”

While IPMX is now available for developers, AIMS and the standards bodies are still finishing many of its details. You should start to see early IPMX-compatible products in the spring of 2021.