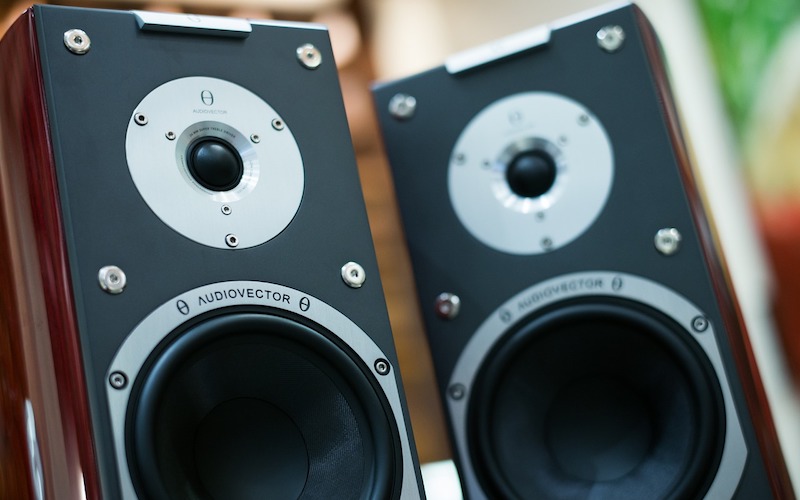 Andrew Jones may be one of the more storied names in speaker design when it comes to engineering speakers for discerning ears in the residential market. Jones’ latest stop – in a career that has seen stints with KEF, Infinity, Pioneer, and Pioneer’s TAD – is at ELAC America, where he’ll be rolling out the Navis series of active, powered speakers with wireless capabilities in late October. (You may have heard of these products referred to as “Argo” speakers while they were still in development.)

Jones joined CEDIA’s Ed Wenck and Walt Zerbe for an hour-long podcast recently in which he described his preferences and philosophies. He’s partial to concentric drivers, and he’s got a pretty unique approach to speaker enclosures, too. (The podcast can be found on iTunes, Spotify, and other platforms as Episode 1840, released on October 5, 2018.)

Jones spoke to Wenck and Zerbe at length about what he pulled off at Pioneer – namely, creating a quality speaker at an entry-level price point ($99 per pair for a set of bookshelf models) and convincing an iconic Japanese firm to allow the “Andrew Jones” moniker to be affixed to one of its products. The bet paid off handsomely, according to Jones.

“We did, over the course of three or four years, more than $50 million in business on those speakers.” It’s an even more impressive feat considering that Jones was the man behind the TAD Reference One design – an audiophile speaker sold in pairs for nearly $80,000 a set.

This portion of the conversation, though, gets to the heart of what makes Jones really tick:

Wenck: But for Andrew Jones – for Andrew Jones’ subjective ears – what is the most important quality of a speaker? Is it frequency response? Is it the imaging of it? Is it the sound stage? What is it, in your mind, that makes an excellent audiophile listening experience?

Jones: First of all, I try and get a balance of all the properties because [there are some] speakers that concentrate on only one aspect because that’s the passion of the designer. And the designer says, “Well, I don’t care about the other parts.” Most people do care about the other parts, so you’re severely limiting your market with that approach.

And I will say that whenever I design something I’m not specifically targeting a “market” in that sense and changing the sound balance because I think, “This market would like that sound balance.” And I’m the only one responsible for deciding what it’s going to sound like. Nobody else contributes to that process.

Fortunately, what I like seems to be popular in the marketplace.

But one of the things I do look for is vocal reproduction. I want a presence – not a presence like, “Oh if you elevate this frequency range you get presence,” if you’re doing a recording. I’m speaking about almost a physical presence of that singer being there in front of you, singing for you.

Now, I want good performance for cymbals; all the treble stuff. I want a good bass foundation, a mid-bass so that the voices aren’t thinned out because as soon as you thin them out you lose that realism.

But I want that sense – and this is one of the things that the concentric drivers always seems to do for you – you get this presence in the room almost. And it doesn’t matter if you set your concentric systems crossing over just in front of you, you can move forward or backward, and the singer always seems a consistent distance in front of you, as though they’re just there for you. That’s the magical thing that I look for.

And you know when you’ve got it, even if you don’t know how you got it there.

Feature Image by phamtu1509 on Pixabay