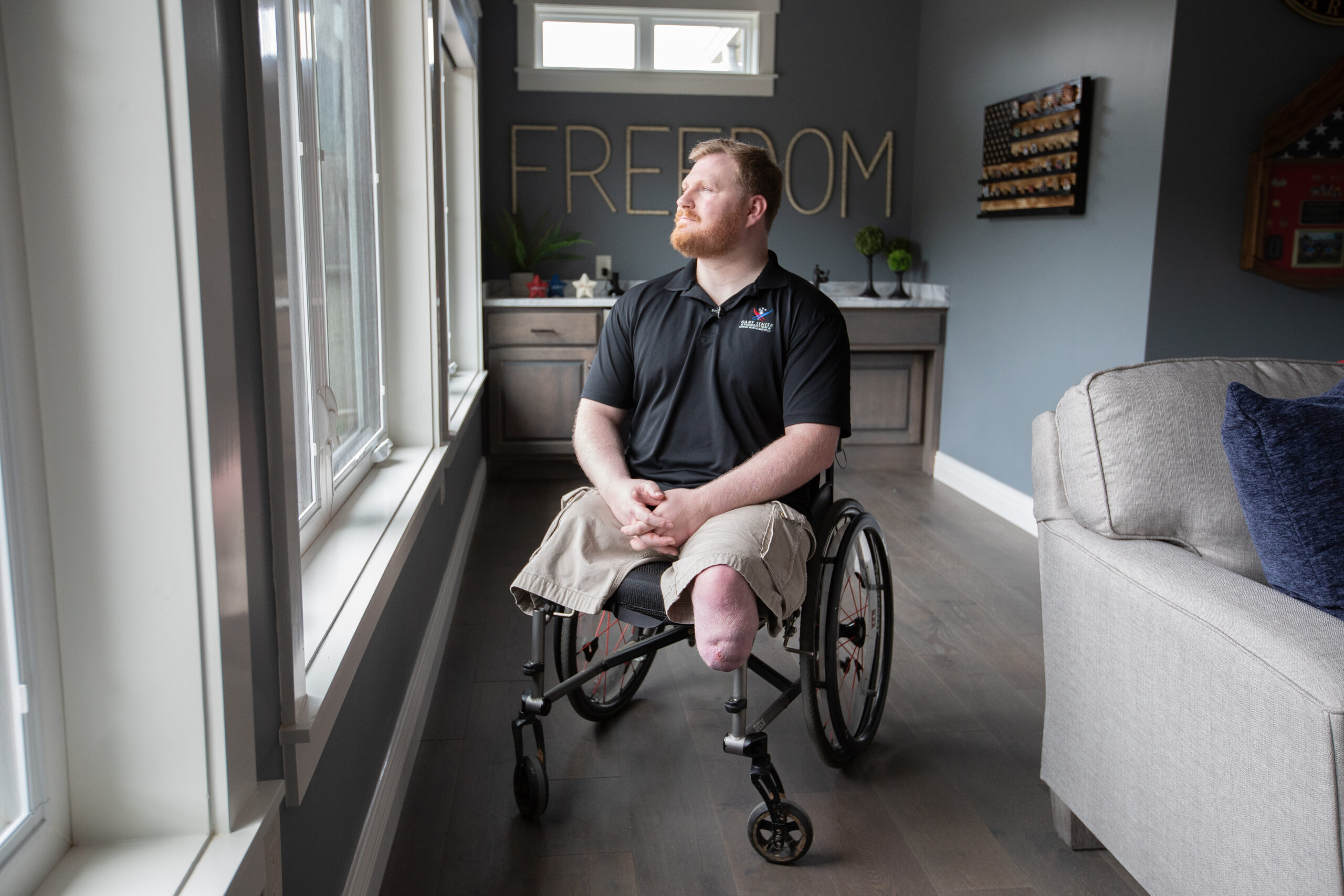 In 2008, Casey Jones joined the U.S. Army and became a senior explosive ordinance Disposal (EOD) team member. In this role, Jones’ job was to deactivate explosive devices in combat zones. 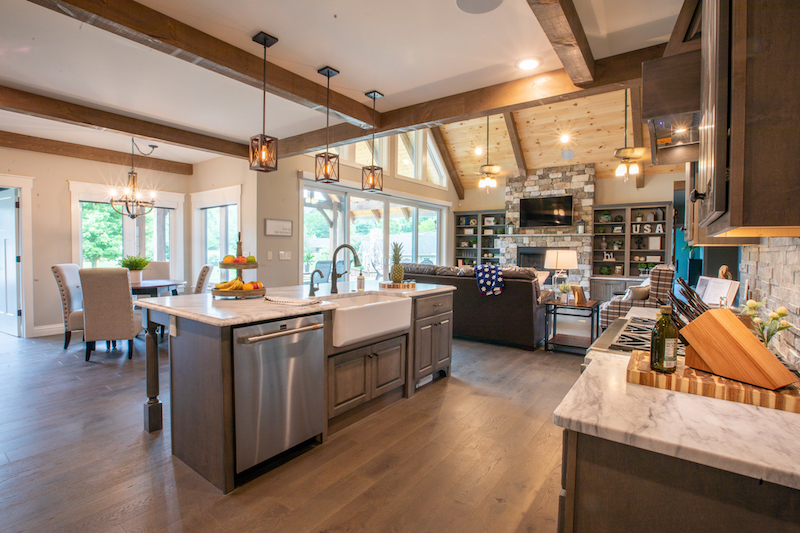 The Gary Sinise Foundation RISE program dedicates a smart home to US Army SSG (Ret.) Casey Jones and his wife Shannon in Sevierville, TN, on June 18, 2020.

On May 16, 2013, while deployed in Senjaray, Afghanistan, Jones was assigned to clear a compound area for a future command post. As he was assisting his team leader, Casey stepped on a pressure-plate improvised explosive device (IED) which detonated beneath him, causing him to lose both legs. He was initially sent to a NATO Role 3 Multinational Medical Unit and then later transferred to Walter Reed National Military Center. Motivated by his fellow wounded comrades, Casey spent two years learning how to walk again. 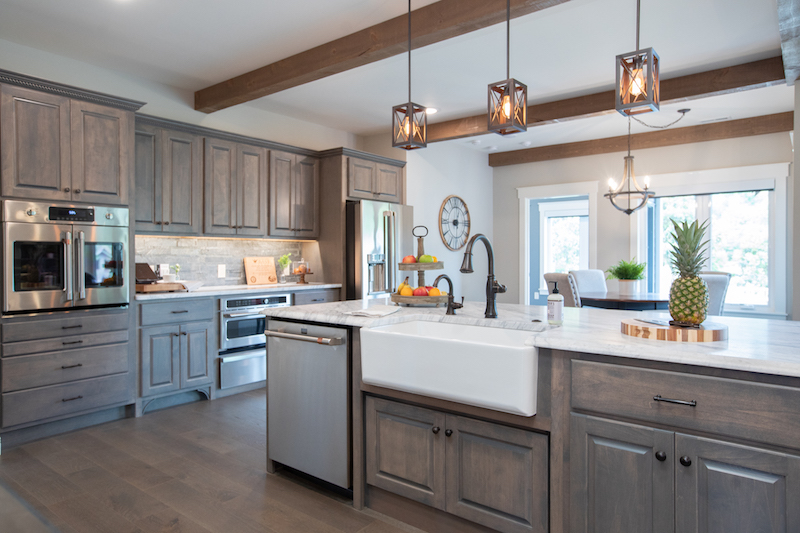 “In our line of work we usually sell something that is considered a luxury,” said John Brothers, president and founder of AVS Design Concepts. “But, this was one instance where we could use tech to fully enrich someone’s life and enable them to live to their fullest potential. The flagpole light turned out to be a critical element. We had to make sure that the American flag is always illuminated.”

“When we agreed to participate in this project,” Brothers continued, “we did not do so for the publicity. Our organization has been successful, and I make it a priority to give back to the community where we can. We believe being a good corporate citizen means helping when the opportunity arises and have been involved in projects with Extreme Home Makeover, Make-A-Wish Foundation, Children’s Hospital, and others. The reward is the involvement and the sense of purpose our team enjoys.”

Brothers also shared that to honor a fallen Marine who is the son of a long-time employee, his company proudly sponsors one of the commemorative paver stones that form a perimeter around the flagpole. 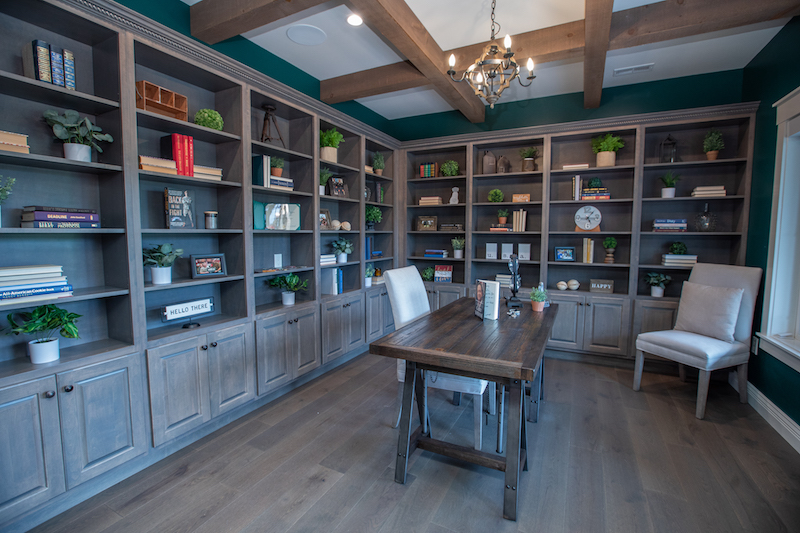 “The Gary Sinise Foundation has been honoring our defenders, veterans, first responders, their families and those in need,” said Richard Pugnier, vice president of marketing at Nortek Control, “and we are extremely proud to continue to do our part by leveraging our products and our strong dealer network to bring a better life to our nation’s heroes. It’s the very least we can do to recognize the great sacrifices that so many of our troops have made.”

Other leading technologies were part of this project and integrated with the ELAN system including Lutron lighting and custom motorized shades, Yale door locks, and more.