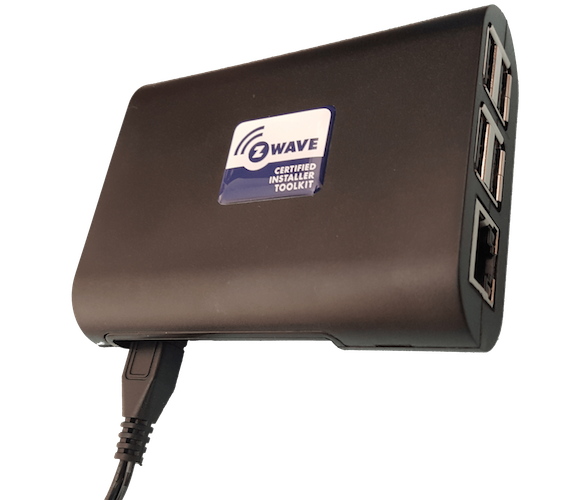 The Z-Wave Alliance, the global membership organization dedicated to advancing the Z-Wave wireless smart home protocol, is unveiling details about the Z-Wave Plus v2 certification designed for devices built on the new Z-Wave 700 platform. The updated certification will deliver a significantly improved consumer experience by mandating the inclusion of SmartStart, a setup feature that will truly bring plug and play to the consumer smart home.

Removing the complexity of installation, SmartStart-enabled hubs are able to recognize any SmartStart-enabled accessory device, like a lock or light, with a quick app scan of its QR code. With SmartStart, the device’s information is already set up inside the hub and pairing is complete prior to a consumer adding product – the setup all happens behind the scenes, shortening and simplifying the product setup process for consumers.

As more and more devices using the Z-Wave 700 platform are released, SmartStart will become a ubiquitous feature for all Z-Wave smart homes. Additional updates for certification of Z-Wave 700-based devices include a requirement for device identification through an LED light on each product to provide user confirmation that the right device is setup within a hub’s app.

New hubs/gateway devices built on the Z-Wave 700 platform will be required to support every device category, including sensors.

This updated Z-Wave Plus v2 certification also puts another spotlight on cybersecurity and the security of the Z-Wave network. In April 2017, the Z-Wave Alliance Board of Directors voted to make the new IoT security framework, known as Z-Wave S2 Security, mandatory in all newly certified devices. Z-Wave Plus v2 certification will continue to require each device to implement the updated security framework.

At midyear, the Z-Wave Alliance now touts over 3000 certified products to date and now has close to 500 devices on the market with the best in class S2 framework built-in. Mitchell Klein, executive director of the Z-Wave Alliance commented, “Z-Wave S2 Security was launched in 2017 and in just over two years, manufacturers have risen to the challenge and proven that they take cybersecurity as seriously as we do. Consumers should feel the utmost confidence when investing in Z-Wave devices for the smart home system.”