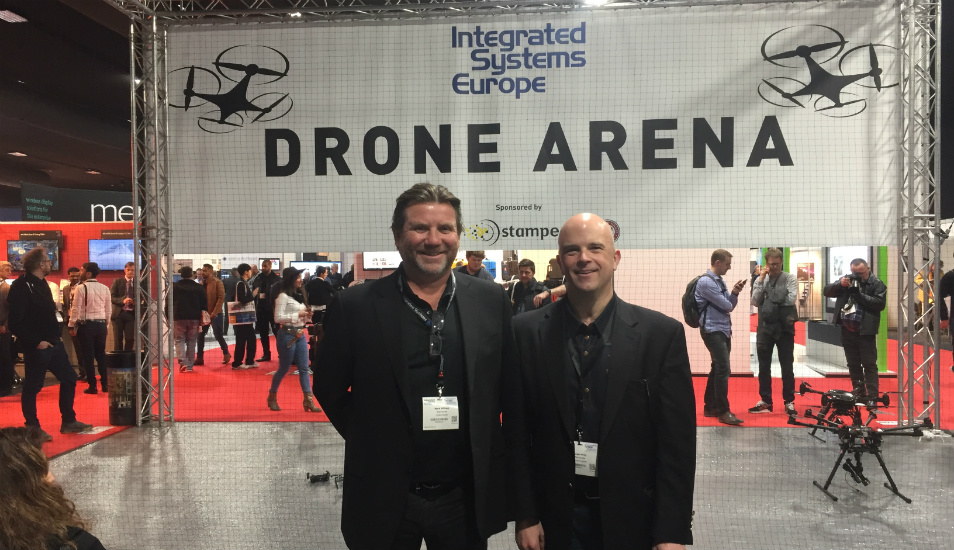 ProAV distributor Stampede has been acquired by the technology division of DCC plc, a £14.3 billion revenue, London Stock Exchange listed (LSE) international sales, marketing, and support services group that employs 11,000 people in four divisions operating in 17 countries. It’s a move that Stampede president and CEO Kevin Kelly says removes the “financial constraints” limiting what could be done as a value-added distributor.

It’s a move that makes Stampede one of the world’s largest ProAV distributors and creates new business opportunities for its partners, explained Stampede president and CEO Kevin Kelly. “Supported by the resources and long-term commitment of DCC, we are now able to scale across all ProAV product categories in all vertical markets globally in a way that we simply could not do on our own. For our manufacturer partners, this means greater reach and scale. For our resellers, this means more products and new product categories than ever before.”

The acquisition complements DCC’s Exertis European brand by extending it into North America. “The combination of Stampede’s expertise in value-added distribution and our resources is going to unleash a new wave of opportunity for our partners in ProAV around the world,” said Tim Griffin, DCC Technology managing director. “By establishing a presence in North America, we will be strategically positioned to leverage all of the new opportunities we expect to develop as a result of this acquisition.”

Kelly called the acquisition the right move at the right time. “Everything we have accomplished as a company over the last 20 years is due to the amazing talent and ingenuity of our employees who created a world-class company that has been limited in its growth potential only by its balance sheet.”

Kelly said that the acquisition does not change the way Stampede conducts business around the world.  In fact, it will accelerate the company’s global business development efforts. “Our employees, resellers and vendor partners will see an exciting evolution in how we go to market and the level of investment we can now make to grow our business.”

With the completion of the acquisition, Stampede founder and CEO Mark Wilkins has decided to retire, after nearly 40 years of service to the ProAV industry. “I am incredibly proud of everything we have accomplished as Stampeders over these last 20 years,” Wilkins said. “Now, with the backing and support of DCC, I can retire knowing that the company’s future is in very good hands.”