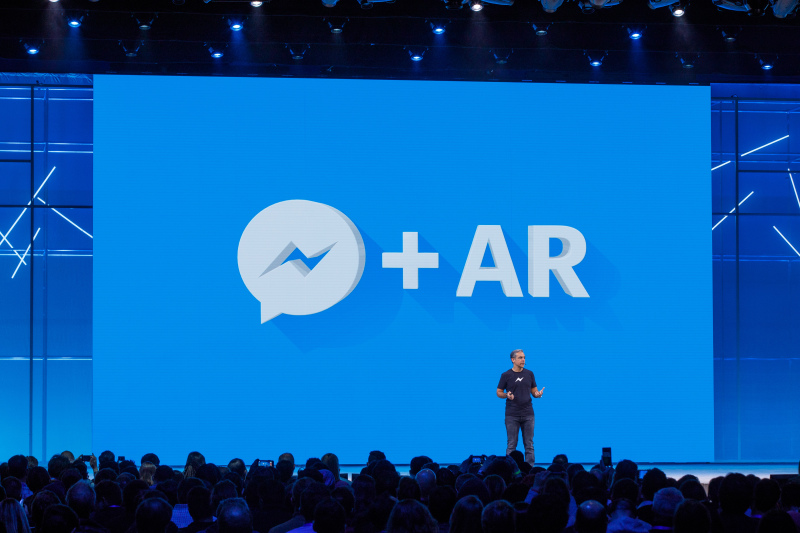 Well, the holiday season is nearing the end. The food is slowly starting to go bad, the amount of gratuitous violence in Home Alone is starting to settle in, and there’s only four more months until I take down my Christmas tree. Maybe five if I’m busy. And, with mounds of wrapping paper lining our trash cans, let’s reflect on the gifts that were given this year. And how Facebook Portal was most likely not one of them.

Now, if you haven’t heard of Portal yet, you more than likely aren’t subscribed to Hulu, because I swear every other commercial has been for Portal. Seriously, I can fully rehearse them. This may have something to do with the fact that Facebook has apparently ramped up their advertising spending, with $48.6 million dropped on television ads from early October to mid-November, with the majority Portal-related.

The Portal itself is a mildly interesting concept, I’ll give it that. The device itself is a smart hub with HD video chatting, with a camera that follows you as you walk around the room. I admit that the connection with Facebook is a good idea, allowing you to quickly look someone up and connect.

However, the device quickly fell out of favor with the public and was dubbed “tone-deaf … desperate and foolhardy” by Therese Poletti on MarketWatch, as it was steadily revealed that the device was going from a strict video calling hub to another opportunity for Facebook to continue satisfying their unquenchable thirst for personal data. Additionally, spending $200 ($350 for the Plus model) for something you can easily do with your smartphone is a bit of a tough sell.

But, most importantly, despite Facebook’s attempts to make Portal the must-have tech of the year, did anyone actually buy one? I know we’re not too far removed from the season, but a quick search reveals that Amazon Echo sales appear to have skyrocketed throughout the season of giving. At the time of this writing, searching for news about the Portal yields articles published on December 14th. So … did people buy them or not?

Well, taking the small sample size of my gigantic Italian family (nearly sixty of whom gathered on Christmas Eve), who not only did not gift anyone a Facebook Portal throughout Christmas but also discussed how stupid the concept is, I don’t believe Portal made a dent in the saturated tech gift market. And this is the same family that was early on every trend from Crocs to Snuggies.

While I will update this article once more concrete information is released, I don’t have high hopes for the future of Portal. Between the obnoxious amount of advertising, lukewarm public response, and the fact that no one in my family has one (which I consider investigative research), I would not place my chips on Facebook’s new hardware.

However, I’ve been wrong before. I thought Soulja Boy’s new console would outsell the Nintendo Switch.