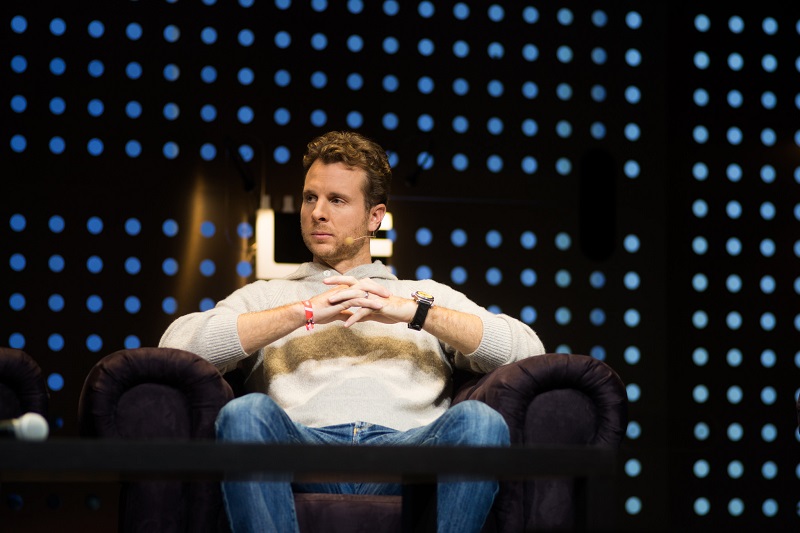 An incredibly innovative doorbell that combines smart tech and security, Ring is an example of how much the home has evolved in the modern state of residential tech. Invented by the company’s CEO Jamie Siminoff, Ring has made major waves in the home tech space, thanks in part to the company’s acquisition by Amazon.

The star of our November/December issue, Siminoff explains the evolution of his Ring doorbell in this exclusive interview snippet.

Residential Tech Today: Where did the idea for Ring originate?

Jamie Siminoff: From where every investor’s idea originate, my garage. I’ve done some tech companies and startups in the past, but nothing close to what we were able to build with Ring. I decided to go into my garage and build my next idea. I had a whole bunch of ideas I was working on. None of them involved this. In the garage I couldn’t hear the doorbell, so I went to Home Depot and bought a wireless doorbell. It didn’t reach to the garage, thank God, because if it did, I would have just stayed with that.

And so, I literally just soldered together a bunch of crap and built the first product which was called Doorbot. It’s this giant thing on my door that my wife said, “This thing’s great. It makes me feel like we have gates at our house. I finally feel secure, like this is the greatest thing you’ve ever invented.” While I thought that was rude at the time, she was right as always. Now we’re here.

RT Today: How many iterations of Doorbot did you go through before you got to where we are now?

JS: We went through quick iterations in terms of iterating on design and using our 3D printer to come up with ideas. I mean, probably 100. Then we sort of finalized our first product, which was Doorbot. We were just a few people in a garage, so this wasn’t a huge team. We had never built a hardware product before. We learned a lot from that product and then we sat back down to the drawing board to build Ring and that was in basically starting January of 2014.

We pretty quickly on that, knew what we wanted to put in from all the experiences we’ve had. And then Ring was launched in October of 2014.

RT Today: Are you one of these people that gets ideas and you go in and start tinkering and throwing things together? Is this what your makeup is?

JS: Actually, it is. Since I’ve been a little kid, I have … I think I just look at the world and I see where there’s sort of an inefficiency or an issue. I try to look at, “How do you make it better?” It’s just how my brain is wired. It’s almost kind of maddening because, in some ways, I wish I just didn’t always think that way, because it makes a lot more work on me.

For the full interview with Jamie, make sure to check out the November/December issue of Residential Tech Today.