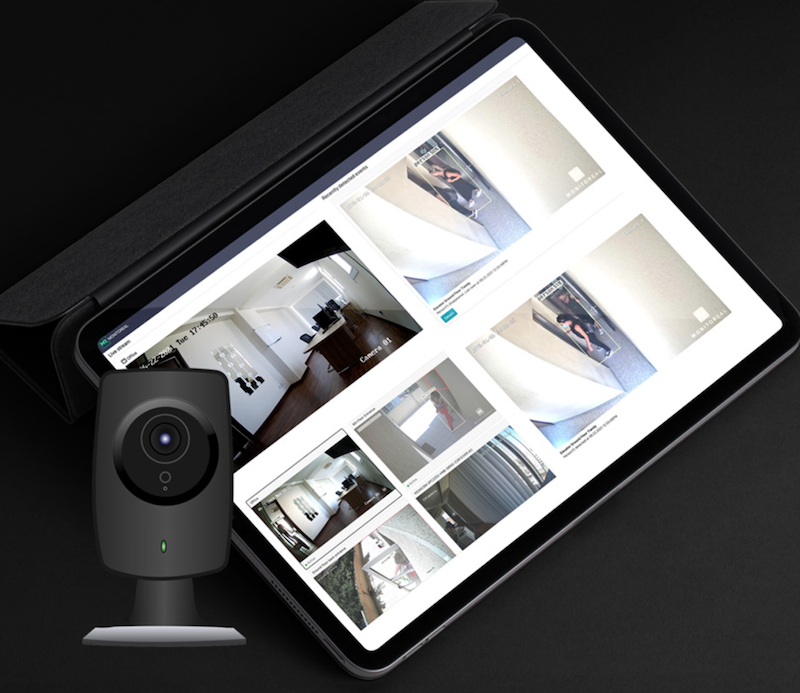 Coupled with relay actions, Monitoreal customers with the Audio Playback Module can create scenarios that trigger pre-recorded audio messages to notify users that a person or vehicle is present or to deter intruders with an audio warning.

Personalized audio warnings can be activated by the detection of people, animals, vehicles or a combination of these, in specified areas captured by connected security cameras, at particular times of the day or night.

Monitoreal’s Loitering Delay option also can be enabled to ignore passing objects and only alert when objects stay in the camera’s field of view longer than a pre-set period of time.

Users can upload any audio file, such as alarm tones, sounds of dogs barking, or pre-recorded verbal warnings to deter intruders, prevent people from entering prohibited commercial areas, using unauthorized parking, and blocking gates. The feature achieves this by giving the impression that home or business owners are present, and actively monitoring their surroundings.

The Audio Warnings Module adds another layer of preventative security for both residential and commercial properties, to help users see what matters and ignore irrelevant motion.

Monitoreal is a privately owneed global provider of intelligent home security surveillance systems with its headquarters in Cyprus, Europe, design and assembly in the EU, U.S. sales office in Stamford, CT, and distribution through ADI in U.S.

In Other News: New Apple TV 4K Models – A Look at What’s Added or Missing