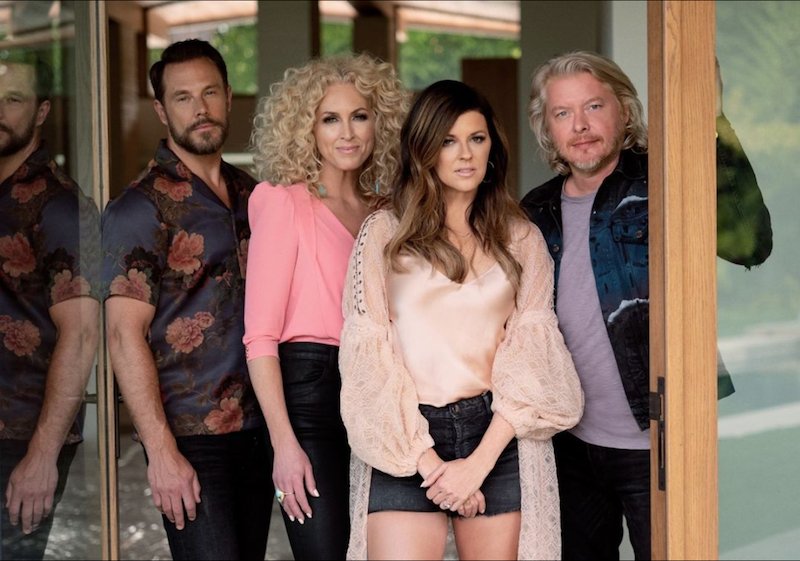 PrimeTime in Nashville will mark the beginning of Nationwide’s 50th anniversary celebration of serving the independent retail channel. For the members of Nationwide Marketing Group, they’ve had to wait over a year and a half to come together for a PrimeTime event.

Nationwide Marketing Group has plans to pull out all the stops for the 57th (in-person) edition of PrimeTime, in the form of education, networking, and special offers.

“Words cannot express how ready and excited we are to meet face-to-face with our members here in Nashville,” said Nationwide President and Chief Member Advocate Tom Hickman. “A great deal has changed since the last time we were all together as a group. We have a lot of catching up to do, and we plan on making this a PrimeTime that our members and vendor partners won’t soon forget.”

Founded by seven independent retailers in 1971, the group has continued to grow and evolve over the years to support its members and help retailers thrive on their own terms. Over the course of this PrimeTime, members will see that theme – 50 Years United – expressed in various ways.

“We’re only able to celebrate 50 years of Nationwide Marketing Group because of the support and dedication of our members,” said Patrick Maloney, executive vice president of membership for Nationwide. “It’s impossible to properly articulate how thankful we are for them, but at PrimeTime we will do our best to show them how valuable they and their continued success are to us.”

The 50th anniversary celebration will include a night out at the Grand Ole Opry with Grammy Award-winning country music band Little Big Town, a decades celebration and more surprises throughout the week.

PrimeTime will Open on Sunday, August 15

While the two-day buy fair expo will be among the busiest in recent PrimeTime memory, this show will naturally center around the educational and networking opportunities available to Nationwide’s members. PrimeTime will open on Sunday, August 15, with more than 100 educational sessions powered by the Nationwide Learning Academy.

Members can engage with thought leaders from across the Nationwide family and the vendor partner community to get insights on product training, leadership, digital strategies, social media, business and financial services, and so much more.

“In my time with Nationwide, PrimeTime and the education planning has become near and dear to me,” said Mike Whitaker, organizer of the Nationwide Learning Academy. “Great leaders can’t help but make each other better when they come together. At many industry events, that concept increases exponentially. In some cases, we find literally thousands of great minds together in one location. Those events are where large-scale retail problems are solved, best practices spread like wildfire, and the participants gain unfair advantages in their marketplaces. We can’t wait to experience that magic, once again, at PrimeTime.”

The evolution of the customer journey will also get put under the microscope at this PrimeTime. Nationwide will host an opening general session panel on trends in the shopper journey that will feature representatives from several key vendor partners. Following that session, members will be invited to continue diving deeper into the topic through a shopper journey educational track.

“The shopper journey has changed drastically over the past several years and will undoubtedly continue to change at rapid progression,” says Rob White, vice president of brand and strategy for Nationwide. “It’s our goal at this PrimeTime to give members a framework to help drive successful shopper experiences in their own stores.”

Other highlights from PrimeTime in Nashville include: