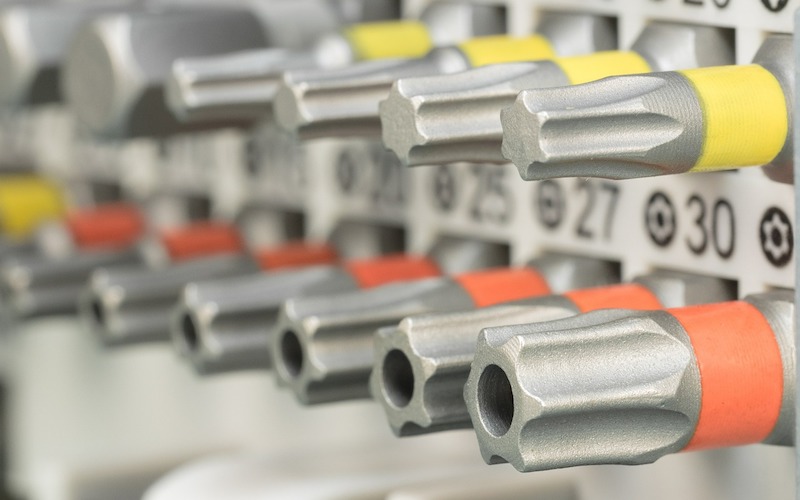 In this series, we asked industry experts one question.

What movie scenes do you like to use to demonstrate the quality of an AV system or video display?

On Netflix, anything action based about Luke Cage is about the best demo for streaming HDR and Dolby Vision. I also like Black Panther because it has action scenes and some pretty amazing wide nature shots, Justice League (the movie is horrible, but the overly dramatic scenes are gorgeous), and Ready Player One has been a staple because it combines cinematic qualities and gaming into one glorious HDR package.

I prefer to paint a broader picture for clients about the benefits of whole-home solutions rather than getting down to the nitty gritty of 4K demos. To me, all displays in the house should be 4K because it makes video distribution work a lot more reliably!

The product manager and I work closely together on tradeshow content so on the Blue Planet 2, I defer entirely to him. My favorite, however, is Planet Earth 2 because it gives an awesome performance in either dark-room environments or with ALR demonstrations. This is great content to show your product’s color-saturation abilities. My colleague and product manager especially likes how the blues and greens “pop.”

My favorite 4K video-only demo just so happens to be the Apple TV 4K screen saver. Odd, I know, but it is stunning. The detail is outstanding and scenes mesmerizing, leaving you wanting to know more about the places where they’re shot. Also, there’s no need to ever worry about who else in in the room when showing them or waiting for a scene to load.

We love the training scene in Wonder Woman, where young Diana learns the depth of her power after she blocks the blow of a sword. The first time we played this was at home and as she blocked the sword – with the deep bass surround – it blew a breaker in our theater. Never had that happen before! We first thought it was an effect in the movie, but it didn’t come back on. We use this now as a test for power and low-end frequencies.

To highlight bright, vivid colors, I like to use a scene from The Shallows. Near the end of the movie, Blake Lively’s character swims out to get a camera while trying to avoid a great white shark that is stalking her. Not only is the scene full of suspense, the tropical waters feature virtually every shade of blue in the spectrum, but skin tones are accurate and include incredible detail. A good display should be free of any noise or banding, which can be difficult with water.

My favorite clip to show the strength of the audio and the subwoofers is the asteroid scene from Star Wars Clone Wars. It equally distributes the sound between all of the speakers and the subwoofer really booms during the explosion. I am a creature of habit and have been using this scene since the very beginning.

Guardians of the Galaxy 2, Funeral Scene, shows a very good black level and star field and also highlights the tribute fireworks in the scene. Really the hallmarks of what HDR is intended to do. Also, Passengers, Gravity Failure scene, has more of the brightest parts of the frame in the foreground and the darkness or space outside the window. Mix in the water effect and Jennifer Lawrence in a white bathing suit and it adds contrast to black level to contrast and brightness. This is very complicated to render.

In the movie Dunkirk there’s a firefight scene where they have the guns cranking on their plans. 9.2 system just really cranks to demonstrates subs and showcases action and the voices back and forth.