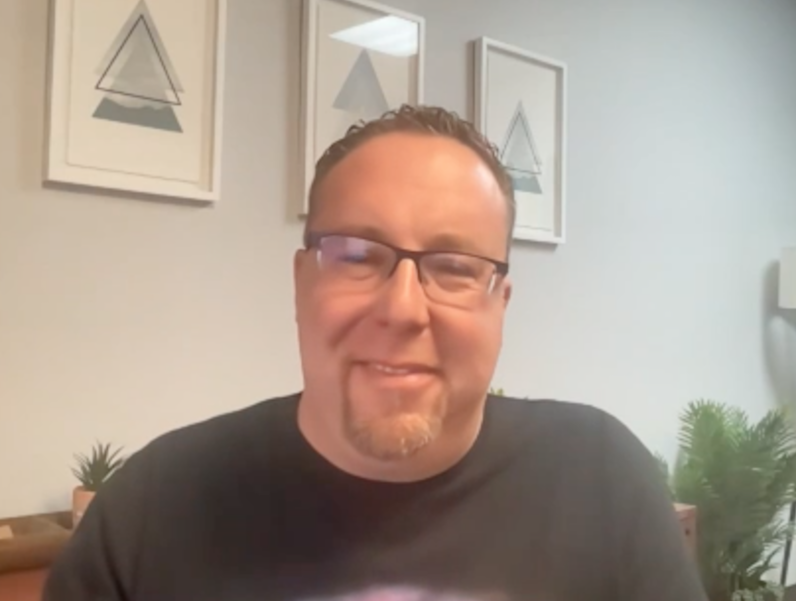 On Episode #114 of the Residential Tech Talks podcast, Gordon Isaac joins us from Las Vegas, NV, where is chief marketing and strategy officer for Origin Acoustics. Gordon is the third person from his current employer to be interviewed for the podcast, but this is his first appearance. Over the years, as he moved from Core Brands to AVAD to ProSource, Gordon and Jeremy connected quite a bit and Gordon wrote several really great articles for the magazine.

The last thing he wrote for RTT was about the outdoor audio and lighting system that he’d installed in his Arizona backyard. That system, coincidentally, was from Origin Acoustics. Not too long after that, he was hired by the company. Origin has been in the trade press a lot recently, in the lead up to CEDIA Expo in Dallas. Most recently, for example, the company was named the U.S. brand manager for Bang & Olufsen in the custom channel, expanding on an architectural loudspeaker co-design partnership that began in 2016.

With CEDIA Expo coming up at the end of September, we thought now would be a great time to chat with one of Origin’s newer faces to find out what brought him to his current role and what all his company has in the works.

Check out the full video of our conversation here: