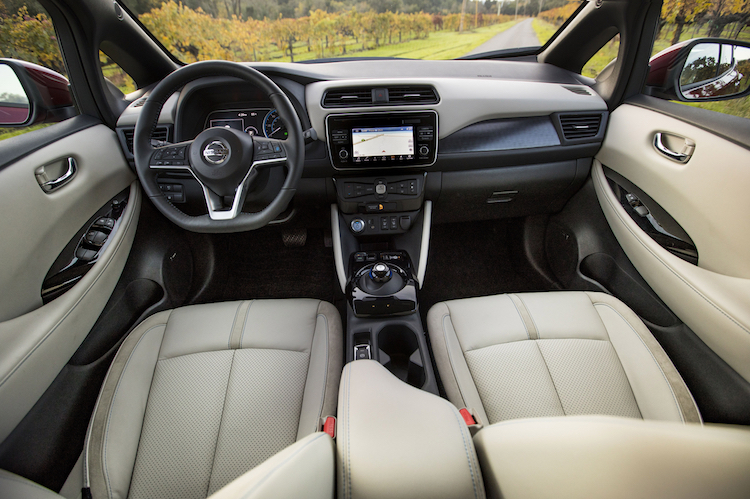 While it is clear that autonomous cars offer many advantages, concerns about safety are still prevalent. Human driving errors are avoided, but others appear in their place. Already on our roads today, around 10 percent of cars are connected to the internet. Accenture predicts that 98 percent of cars will be connected by 2020.

Looking at Safety and Security

When it comes to the safety of autonomous cars, there are two aspects to think about – psychical safety and cyber security.

In March 2018, in Arizona, the first fatal crash involving a connected car and a pedestrian occurred. The vehicle hit a pedestrian who was walking off a path. It was reported that somebody was inside the car at the time of the crash. This accident has of course sparked questions about safety, especially when autonomous cars are designed to detect pedestrians.

While there have been a number of incidents with connected cars over the past few years, we are still in the early stages of developing this technology, and it is being improved on every day.

A recent report from analyst firm Canalys points out that the autonomous car will not get distracted, not drive under the influence, not have blind spots, not get road rage, not fall asleep, not speed, or pass through red lights. They will have faster reaction times than humans and with vehicle-to-everything (V2X) connectivity, will communicate with other vehicles, road users, and pedestrians to anticipate and know what is ahead, enabling much-improved traffic flow and safer, less congested roads.

When it comes to cyber security, car manufacturers – and the automotive industry as a whole – are doing what they can to ensure that connected cars do not become a target for cyber-attackers. While this is easier said than done, a number of companies have been addressing the issue. In 2014, General Motors appointed Jeffrey Massimilla as its cyber security officer, a role dedicated to dealing with all cyber issues. Then, in 2018, the company worked with researchers to reveal any cyber security vulnerabilities in its vehicles.

What are the Benefits of Autonomous Cars?

Autonomous parking systems, integrated into cars like the latest Nissan Leaf, are already making self-parking vehicles a step closer to reality. With these technologies, all the driver has to do is press a button in the car or use an app on his or her smartphone and the car can park itself. Technology is also available that memorizes parking environments and parking patterns, which can be used to automatically park vehicles in frequently used parking spaces, such as at home or work.

Looking to the Future

Inevitably, autonomous cars will have a huge effect on our individual driving experiences, with comfort, reliability, and safety all key factors. More importantly, autonomous cars are an important consideration in how our cities and towns of the future will be designed and structured.

While it is not yet 2020, and autonomous cars still have a long way to go, it is clear that there are some really exciting innovations to come. Arguably, the future of our cities is inherently linked to the car of the future, and we need to be taking a positive and progressive approach toward this.

NEXTGEN TV is for Real…Really! Here’s What You Need to Know