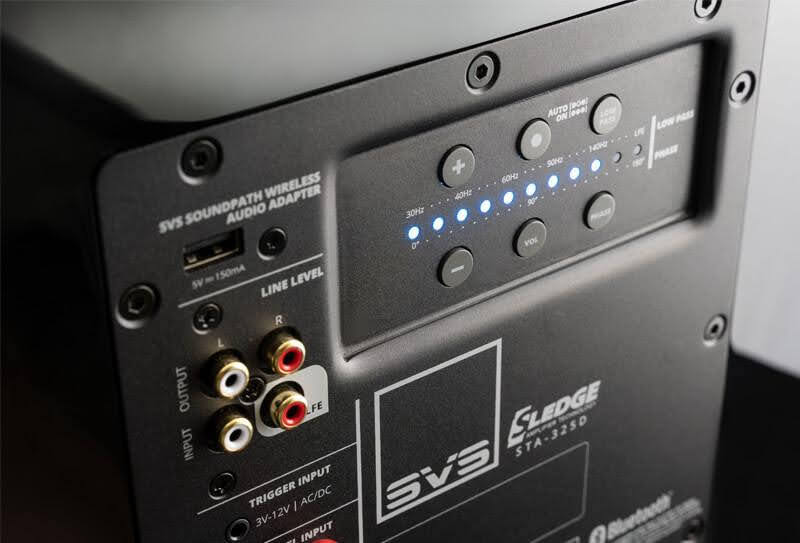 The SB-1000 Pro is a small-but-mighty subwoofer introduced within the new Spring 2021 product line from SVS. 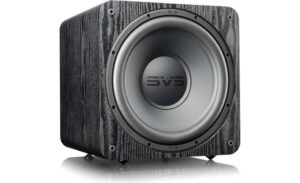 SVS sent me one to listen to and put through its paces. Would this value-priced SVS sub prove itself worthy of the SVS name? I cued up some rumbly bass tracks and set off to find out.

SVS has become a cult of bass. It’s a fantastic company which grew, Bieber-like, from grassroots virality. Social media and thousands of “Likes” fueled SVS’s rise, and they appear to have ascended the subwoofer throne. Good for them.

[More from Henry Clifford: Are Tube Amps Worth the Fuss? Reviewing the Cary Audio SLI-80] 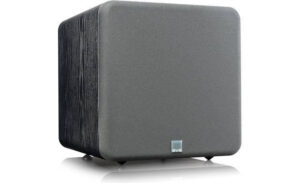 The SB-1000 Pro arrived in a brown cardboard box encased in Styrofoam with not much else. There were no white gloves or high-end accessories. This is a value-priced subwoofer, and I wondered if SVS would even know how to value engineer a subwoofer given my experiences with their other products, which are heavy, solid, and extremely well built.

Much like the Ford Model T, you can have your SB-1000 in any color, as long as it’s Ash Black (OK, it comes in Gloss Black and Gloss White, I just wanted to say that). I plugged it into my NAD M10 and paired it with two Polk Audio SDA tower speakers. I thought testing the SB-1000 Pro as a 2.1 candidate would be a good audition versus throwing it at a standalone theater application. 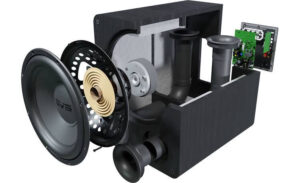 The included Quick Start guide prompted me to download the SVS app from the app store. I did so and immediately discovered the SB-1000 Pro via Bluetooth. There are easy instructions to re-run audio calibration on any home theater receiver or connected amplifier.

I went into the setup menu for the M10 and turned on the subwoofer feature and heard bass immediately pumping through the SB-1000 Pro. I played around with the built-in crossovers on the M10 and the SB-1000 Pro app to get things dialed nicely and found I had a great sounding low end after a few minutes of listening to source content like Muse’s “Madness” or Mark Knopfler’s “Sailing to Philadelphia.” I cranked up the volume and didn’t hear a bit of distortion from the SB-1000 Pro.

If there’s a choice between sending amplified bass to a passive speaker versus letting an active subwoofer do the heavy lifting, the active subwoofer wins most of the time. The SB-1000 Pro showed itself a capable workhorse when tasked with handling my 2-channel system’s low end.

You won’t be disappointed.