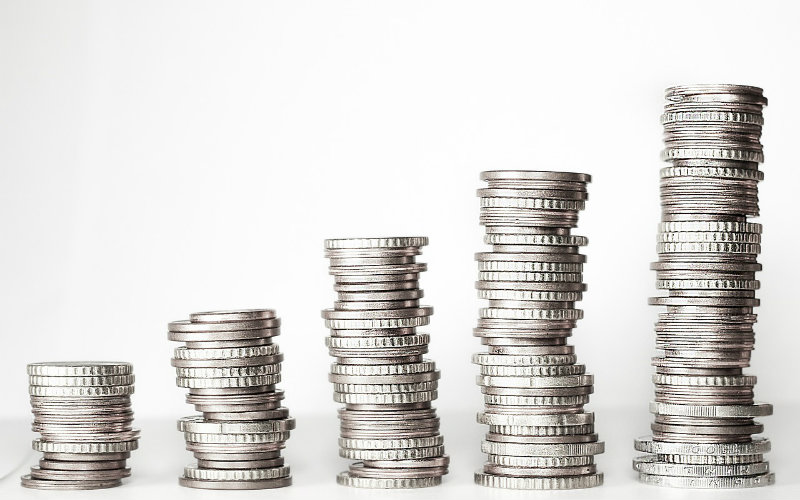 There’s no getting around the fact that life today is expensive. Expenses for basic needs — food, housing, and transportation — eat up at least half of the average income, and in some cases, even more. The factors that determine the cost of living are diverse and complex, but suffice to say that costs typically only increase, and rarely do they ever go down.

According to some researchers, though, that pattern is on the verge of changing. Thanks in large part to technological innovations, the cost of living is likely to decrease for most of the population in the coming years, while also making our lives more efficient.

How Tech Is Changing Our Lives

The impact of technology on the cost of living can be felt on a wide spectrum, from simply lowering monthly bills to reducing major expenses like housing to almost nothing. Consider some of these developments.

The IoT — While the IoT is only in its early stages, it’s already providing significant savings to consumers who invest in the technology for their homes. Internet-connected thermostats, for example, allow homeowners to better control the heating and cooling in their homes, reducing energy costs. Being able to remotely control lighting and appliances can also save money in the long term.

LED lighting — Not only are LED lights more efficient and environmentally sound, they save money in the long-term as they require less power to operate. Developers are working on new current sources, such as CL2, that are making LED lights even more efficient as well as more reliable and safer.

Rapid Demonetization — Over the last decade alone, we have seen the cost of many common products and services drop. Take, for example, photography. Taking photos used to be a costly process, from purchasing cameras and film to the development costs. Now, most everyone has a phone in their pocket via their mobile device and can take photos whenever they wish, without worrying about the cost. Other industries that have been demonetized, at least in some part, in the last few years are classified advertising (thanks to Craigslist), hotels (thanks to AirBnB and HomeAway), and retail (thanks to Amazon.) The result is a lower cost of goods and services as well as the opportunity for new businesses.

Robotics — Or more accurately, artificial intelligence has significant potential for reducing the cost of living. For example, there is a study underway in the UK by Google and the National Health Service using AI with kidney disease patients to better predict the likelihood of kidney failure. In other hospitals, robots equipped with video screens are making bedside visits with patients, allowing patients to receive better care and reducing the costs of healthcare. AI is also being used to improve transportation — we aren’t too far away from a world of driverless cars, which has the potential to revolutionize public transportation.

3-D printing — 3-D printing has already shown significant potential in the realm of healthcare — but what if you could 3-D print a house? Researchers in China were recently able to print and build 10 homes in one day for a mere fraction of the cost of building one traditional home. Already, we are seeing housing costs decrease with the growth of pre-fab construction, which costs about 20 percent to 30 percent less than traditional building methods. While the structural integrity of 3-D printed homes remains to be seen, the technology does hold some promise for cheaper housing.

Vertical Farming — While the overall cost of food as a percentage of individual income has gone down in the last century, food expenditures still comprise about 12 percent to 15 percent of the cost of living. With more Americans concerned about eating healthy and avoiding harmful chemicals, it’s become increasingly important to find ways to increase food yields while simultaneously improving reduced costs for storage and transportation. Vertical farming is showing some promise in this area, allowing farmers to grow more food in smaller spaces, with fewer resources.  And of course, using more efficient means of transportation, as well as technologically advanced food storage systems, will help reduce food costs.

One issue with all of these solutions, of course, is the cost of implementation. However, by investing in innovation now, we can reduce costs in the future, thereby reducing income inequality while improving our standard of living, and putting more money back in our pockets.