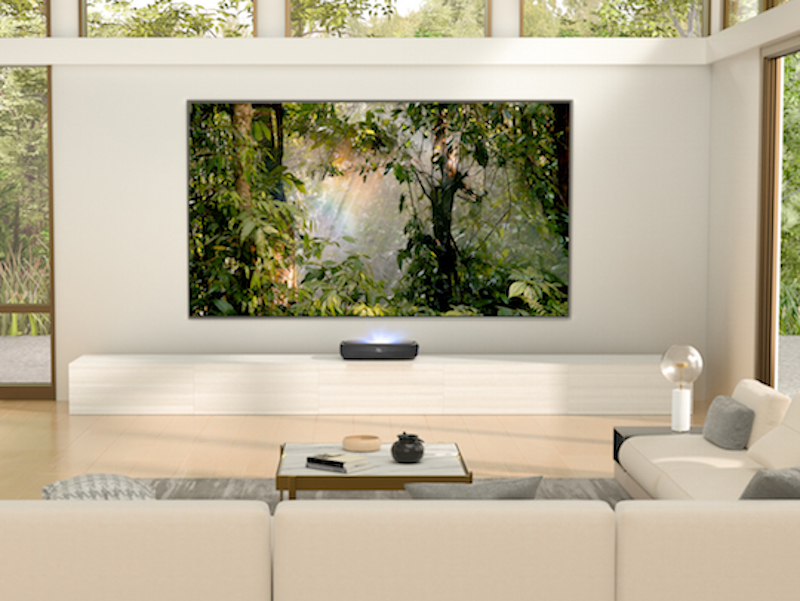 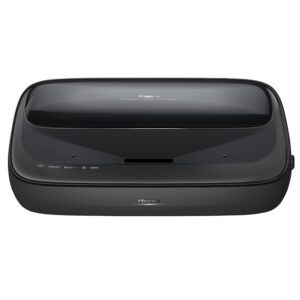 “The trend in bigger TV screens at home continues to grow, and Laser TV is a compelling solution, with its super-bright 4K laser projection, massive screen, and smart TV features,” said Ken Welty, director of Laser TV at Hisense USA. “Hisense introduced its first ultra-short-throw Laser TV in 2014 and has always understood its potential. So, with each model release we’re raising the bar and growing the category – improving picture quality, delivering better features, and making big screen laser projection accessible to everyone.”

Multiple Options for the L9G

The L9G comes in multiple options, depending on viewers’ preferences and home setup. For those looking to build a dedicated home theater, the L9G with ALR Cinema Screen achieves exceptional color accuracy with wide viewing angles. For others whose interest is in displacing their main TV in a bright, airy living room, the L9G with ALR Daylight Screen may be the better option, as this screen configuration offers increased brightness and ambient light rejection capabilities for viewing in brighter surroundings.

For the 100-inch size, consumers can choose the screen that best fits their space and intended usage. The 120-inch model comes with the ALR Cinema Screen. 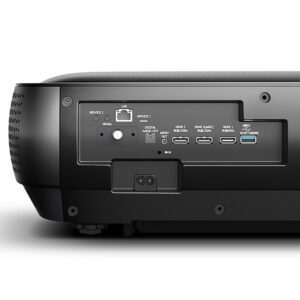 The L9G TriChroma Laser TV is equipped with the Android TV platform so viewers can choose from more than 5,000 apps and games including Hulu, YouTube, Prime Video, Disney+, HBO Max and much more. Android TV also comes with built-in Google Assistant, so consumers can use the voice remote to quickly search and find what they would like to watch. The L9G also works with Alexa and comes Control4 certified so it can easily integrate with other smart home IoT devices and control systems.