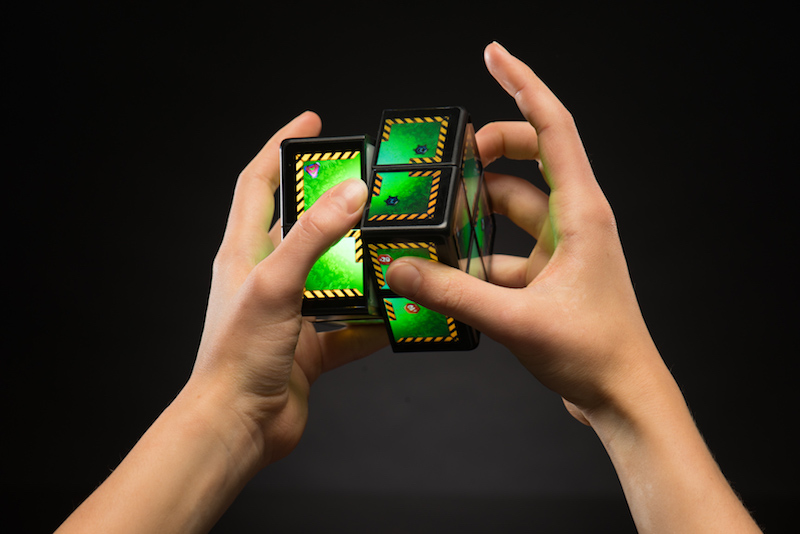 The WOWCube Entertainment System is a completely different kind of hand-held gaming system. An engineering and software marvel, the device is like a Rubik’s Cube went into the future and got a major upgrade.

The WOWCube was invented by Cubios Inc., a company with headquarters in California and Hong Kong. The company recently announced that pre-orders will be available in the second quarter of 2021. Customers will receive the WOWCube before the end of the year.

President of Cubios Inc., Ilya Osipov, remarked, “The pandemic didn’t stop us. We focused on the software part and made a lot of improvements. We released a completely new version of our operating system CubiOS. We’ve re-built a system architecture, made it much more stable.”

Improving the User Experience and Interface

Osipov said the company worked hard on improving its user experience and user interface, and now WOWCube can also be controlled by tapping. 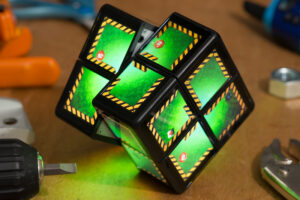 The company developed a software development kit for a global developers community starting in the first quarter of this year.

“We added a new mode of functioning and added new types of apps, including multiple awesome games and widgets,” Osipov noted.

Max Filin, CEO and co-founder of Cubios Inc., said that making WOWCube real was an engineering and software development challenge. Then, to jump from the working model to mass-production was even harder, but we did it.

“This device is so unique that even manufacturing equipment wasn’t ready for production of its components,” Filin said. “We had to work with partners to reinvent and re-setup the equipment. We are happy that finally and despite all the difficulties that slowed down a global economy and all the manufacturing processes, [that we] can announce the start of pre-orders this year.”

The WOWCube Offers More Than Games 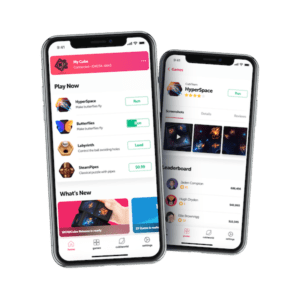 Cubios calls WOWCube an “immersive-reality innovative console and the gaming platform.” It is made of eight separate cubic models connected to each other. Each module is its own device with a CPU with a graphic accelerator inside and three high-resolution screens making every app run smoothly without delays on each of the 24 screens.

WOWCube functions in two different modes. The first is a stand-alone device with separate operation systems and applications. The second is a cube connected to a smartphone to allow new games and widget uploads. In that mode, WOWCube becomes a periphery device and can stream any content from the phone, such as real-time picture uploads from NASA or news headlines, for example.

For now, users have access to more than 20 different games, including “arcades, puzzles, logic and strategy games, educational apps with gamification and many more for casual and skillful players of all ages.” Some of the new games and apps include the popular Cut the Rope, featuring Om Nom and a new game Om Nom called Eat the Pizza.

Accessories will be available, as well, including colorful cases and protective bumpers that stick to the device’s edges.