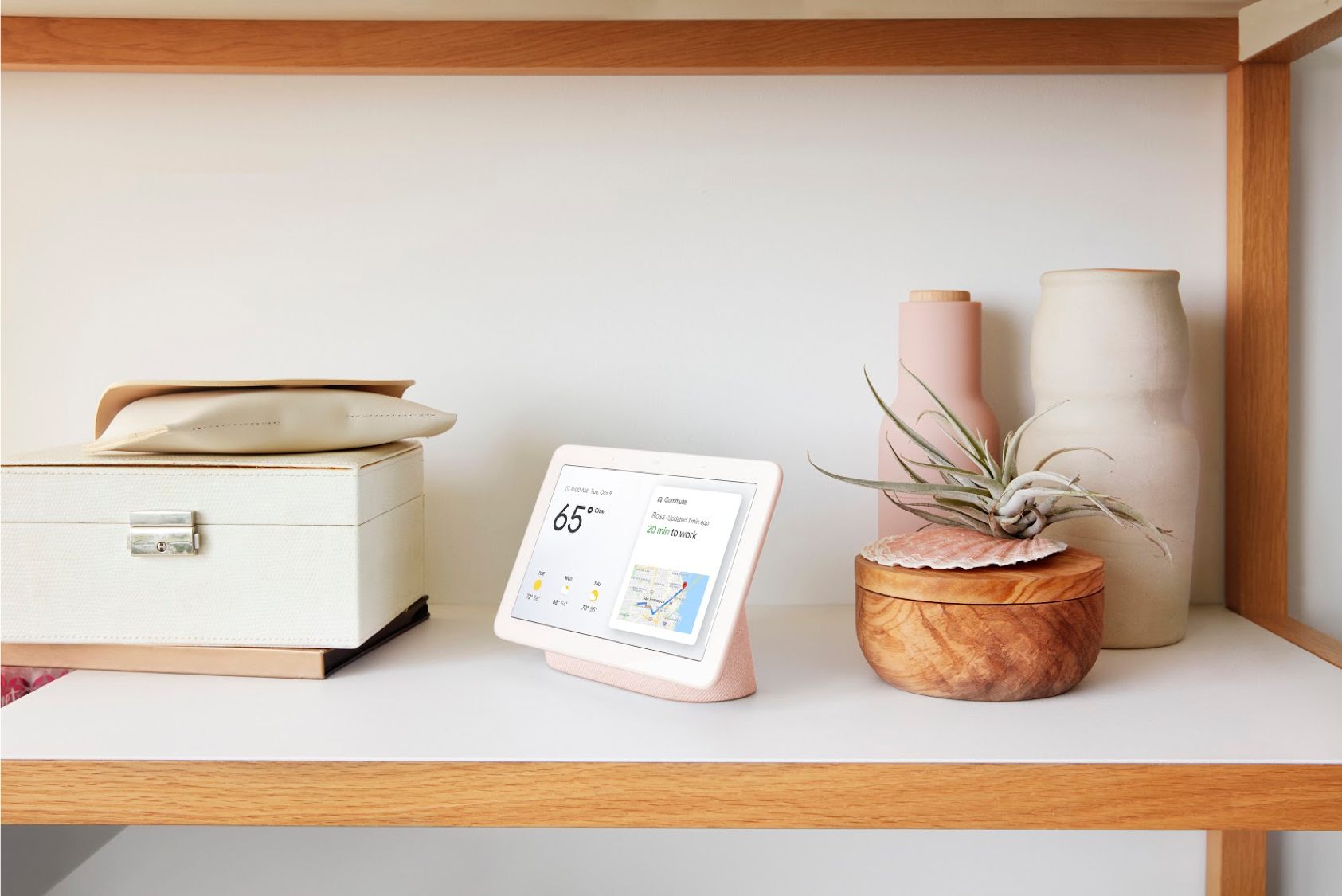 Two years ago, Google followed in the footsteps of Amazon’s Alexa and released a smart speaker of their own. Just a few weeks ago, at a surprise event, Amazon added a number of devices to their smart home arsenal. Now, once again, Google is following suit.

The bare bones of smart home technology – connected lights, plugs, hubs, etc – have been around for years, and the devices that Amazon and Google are introducing aren’t necessarily new. However, in the past, all of these different gadgets have been segmented, and integration has been hindered or made more difficult by differing softwares trying to interact with one another. Amazon and Google are streamlining that process.

By incorporating the Amazon or Google ecosystems into one’s house, they gain not only voice control technology, but also easy-to-setup technology that seamlessly integrates with each other. While there weren’t necessarily any groundbreaking announcements at Google’s Pixel 3 event earlier this week, it was clear that Google was heading down this path of seamless integration.

This is best exemplified with the Google Home Hub, their new voice-controlled assistant. At $149, the Hub is only $20 more than the Home Speaker, making it an easy upgrade for Android users. Additionally, the device comes without a camera. While this means that users can’t use it for video calls, it also might be intriguing to more privacy-focused consumers. With the onset of data leaks within numerous tech giants, it might have been a sensible a omission.

The Home Hub can also stream YouTube videos on demand and can turn into a digital picture frame when not in use, tapping into all of Google Photo’s AI capabilities. The device will feature Voice Match, allowing it to cater to different users.